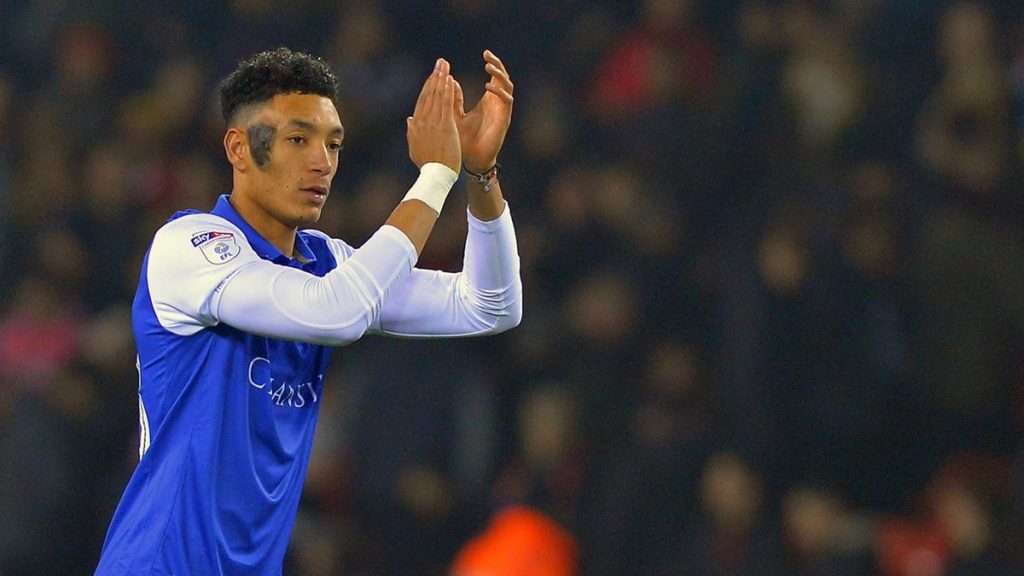 According to reports from Sky Sports, Swansea City have won the race to sign Sean Clare who is a free agent after he left Sheffield Wednesday earlier in the summer.

The 21-year-old is an exciting young player and is one of the most promising midfield talents outside the Premier League. There was interest from Aston Villa and Leeds United this summer, but it appears that Swansea, who were relegated from the Premier League last season, have won the race for his signature.

Earlier this week, TEAMtalk had reported that Leeds United were keen for the highly rated midfielder. The Whites sold Ronaldo Vieira to Sampdoria and identified the youngster as a possible replacement. The report claimed that they even held talks over a possible transfer.

Sky Sports are reporting that Swansea boss Graham Potter met with the player last week and convinced him to make a move to the Liberty Stadium.

He is a free agent and therefore will be able to sign for Swansea after the transfer window closes at 5 pm on Thursday. The move will also benefit the Owls as they are in line to receive compensation for Clare as he is under the age of 23.

It is a blow for Leeds as not only did they miss out on a chance to sign a very promising young talent, but the deal would not have hurt them financially.