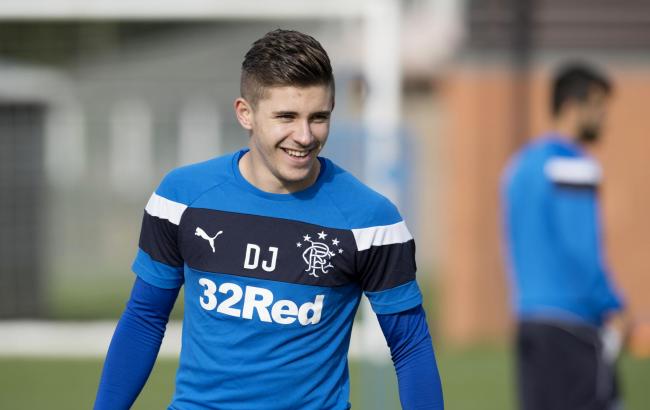 According to reports from The Scottish Sun, Glasgow Rangers defender Declan John could be on the verge of leaving the Ibrox in the summer transfer window.

Swansea City, who dropped down to the Championship following their relegation from the Premier League last season, are interested in signing the Gers left-back.

The 23-year-old joined Rangers last summer. Initially he joined on loan, and later the switch was turned into a permanent deal.

Steven Gerrard has made a raft of new signings and one of them is Jon Flanagan. John has seen his opportunities limited after the former Liverpool player’s arrival and now the Scottish Sun has suggested that he could be on the move.

Rangers are close to signing Borna Borisic for a fee in the region of £2.2 million, and the Gers are looking to offload John on loan for him to get some game time.

John did well last season for the Gers and he was one of the safe names on the teamsheet. However, Rangers are investing heavily on Barisic and losing John on loan makes a lot of sense.