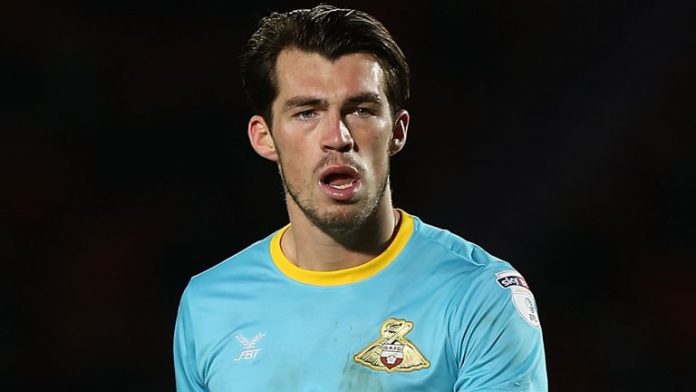 Sunderland are expected to remain very busy today, the final day of the January transfer window.

The Black Cats have already signed Grant Leadbitter from Middlesbrough, and are looking to add more faces before Thursday’s deadline.

According to Sky Sports journalist, Keith Downie, Sunderland made a fifth bid for first choice target Will Grigg, which was higher than Wigan’s valuation of the player, but it was rejected once again.

Sunderland have had a FIFTH bid turned down by Wigan for Will Grigg. We understand it’s £1.25m plus add-ons. Sunderland believe they’ve bid higher than Wigan’s valuation of player #SAFC

Sunderland have also had a £1.25m bid turned down by Doncaster for striker John Marquis, but remain hopeful #SAFC

The Black Cats were linked with a move for John Marquis earlier this week, and the League One side submitted a £1.25m bid for the 26-year-old striker.

However, Doncaster has rejected Sunderland’s move for the 26-year-old, who has 20 goals in 35 appearances to his name this season.

Sunderland remain hopeful that a deal could be done on Thursday.

Meanwhile, Sunderland have completed the loan signing of Lewis Morgan from Celtic, and the announcement will be made later today.

Sunderland may need to improve their offer for Marquis, and it remains to be seen whether they can agree on a deal for the striker on the deadline day.