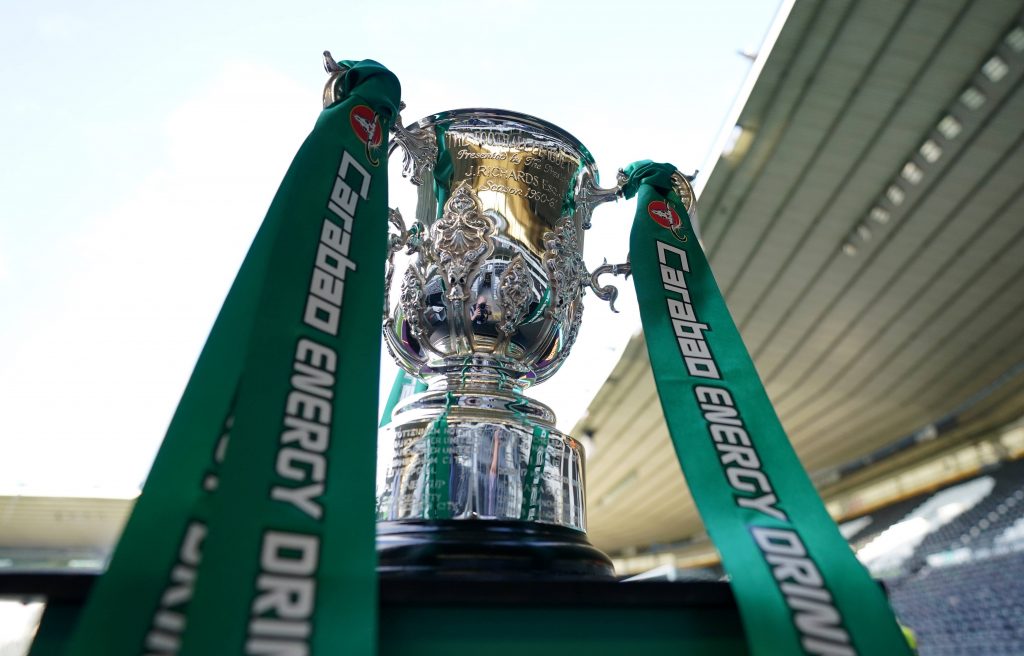 The draw for the third round of the Carabao Cup has been completed.

Seven more teams enter the competition at this stage, with all clubs participating in Europe being given a bye to the third round.

Manchester City get in on the act as they look to win their fifth Carabao Cup in a row, while Manchester United, Liverpool, Chelsea, Leicester City, West Ham United and Tottenham Hotspur also join.

The Cityzens begin the defence of their crown with a visit from League One side Wycombe Wanderers, and the Red Devils will face West Ham in the headline tie of the round.

In total, there are five all-Premier League ties, as well as one London derby between Arsenal and AFC Wimbledon.