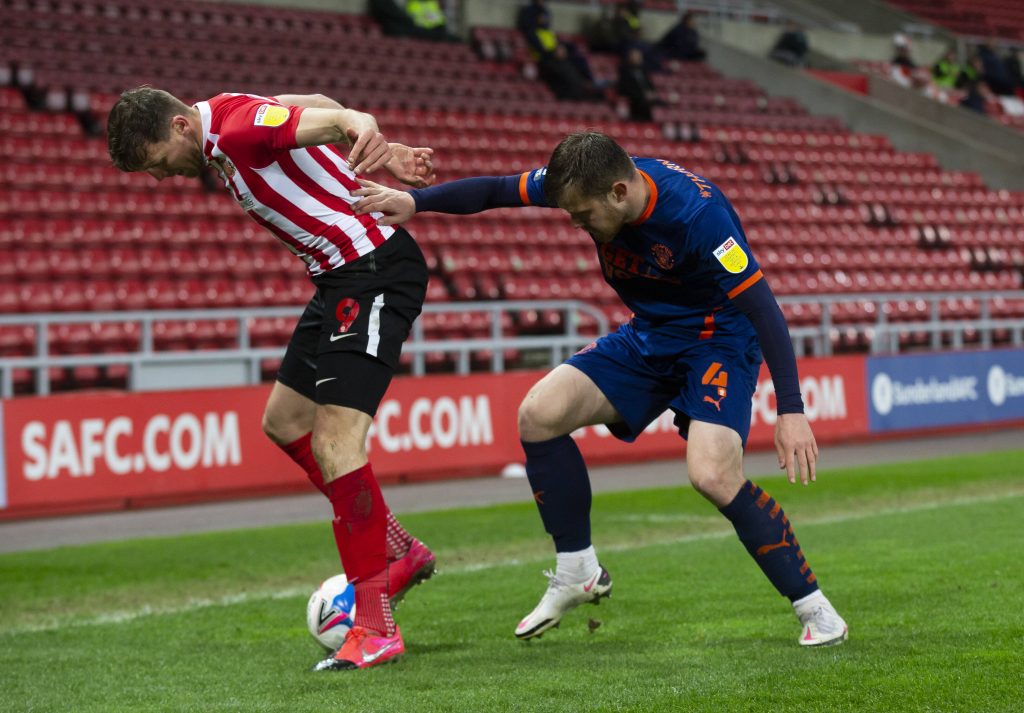 Celtic are in talks to sign Sunderland striker Charlie Wyke.

According to Football Insider, the striker wants a four-year contract that will double his current wages.

The Scottish outfit must sign a quality forward this summer, and bagging Wyke on a free transfer could prove to be a major bargain.

The 28-year-old had an impressive season with Sunderland, scoring 30 goals across all competitions for the club.

The Sunderland forward is excellent in the air and would add a new dimension to the Celtic attack with his heading ability.

French forward Odsonne Edouard has been linked with a move away from Parkhead, and Wyke could prove to be a solid replacement.

Experienced striker Leigh Griffiths is also out of contract this month, and it seems unlikely that he will be offered a new deal at Parkhead.

Wyke is at the peak of his career right now and could make an immediate impact in Scotland if he moves to Celtic.

Sunderland are keen on keeping the striker beyond this summer and have offered him a long term deal.

However, another season in League One is unlikely to appeal to Wyke.

Read: Celtic eyeing up a move for 21-year-old winger.