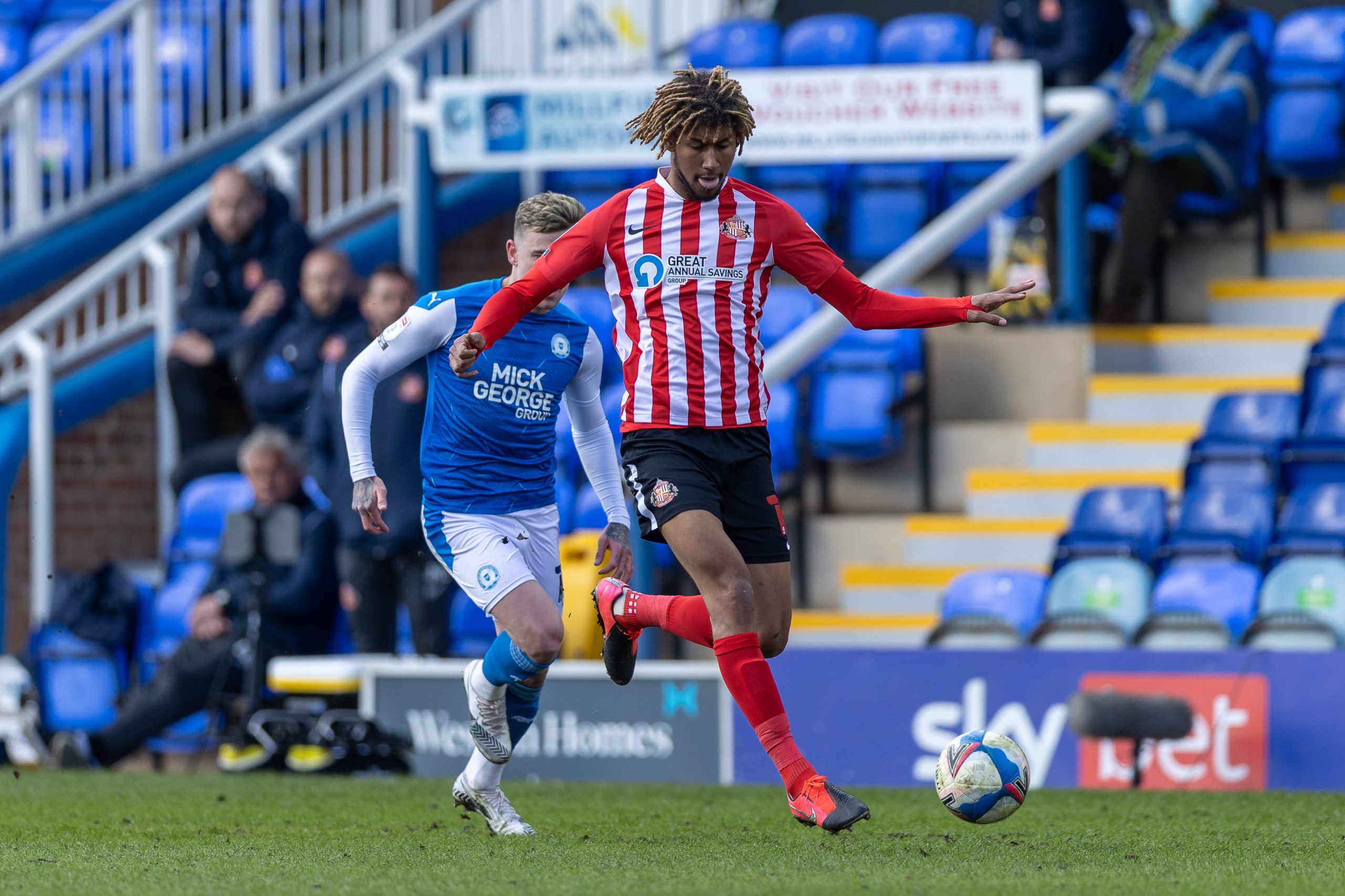 Newcastle United are lining up an improved bid to sign Dion Sanderson from Wolverhampton Wanderers this summer, Football Insider reports.

The Magpies have a limited pre-sales budget of just £10 million this summer, and they are reportedly searching for loan deals and low-cost signings.

Sanderson has emerged as a potential target. They recently made a £1.5m bid for his services, much higher than what Sunderland offered (£1m).

Their proposal was rejected by Wolves, who have set an asking price of £2m. It is unclear whether the fresh bid from the Magpies will meet their price tag.

Sanderson spent the previous season on loan with Sunderland in League One, where he impressed with his displays in the heart of the defence.

He suffered a back injury towards the end of the campaign but still made 26 league appearances and was named the supporters’ Young Player of the Year.

With one year left on his contract, Wolves are open to sanctioning his exit. They are willing to accept a low price as he is inexperienced at the top level.

The 21-year-old has yet to make his Premier League debut, but the Magpies seem prepared to offer him the chance to make his mark.

The Magpies currently have Ciaran Clark, Jamaal Lascelles, Fabian Schar and Florian Lejeune as the centre-back options in the first-team squad.

Lejeune is likely to be sold this summer. Federico Fernandez is now a free agent, but the Spaniard has been offered a one-year extension.

The club need more depth in the central defensive department with their concerning injury record in the position in recent years.

Sanderson doesn’t appear an attractive signing, but the Magpies could be banking on his potential to develop into a top player.