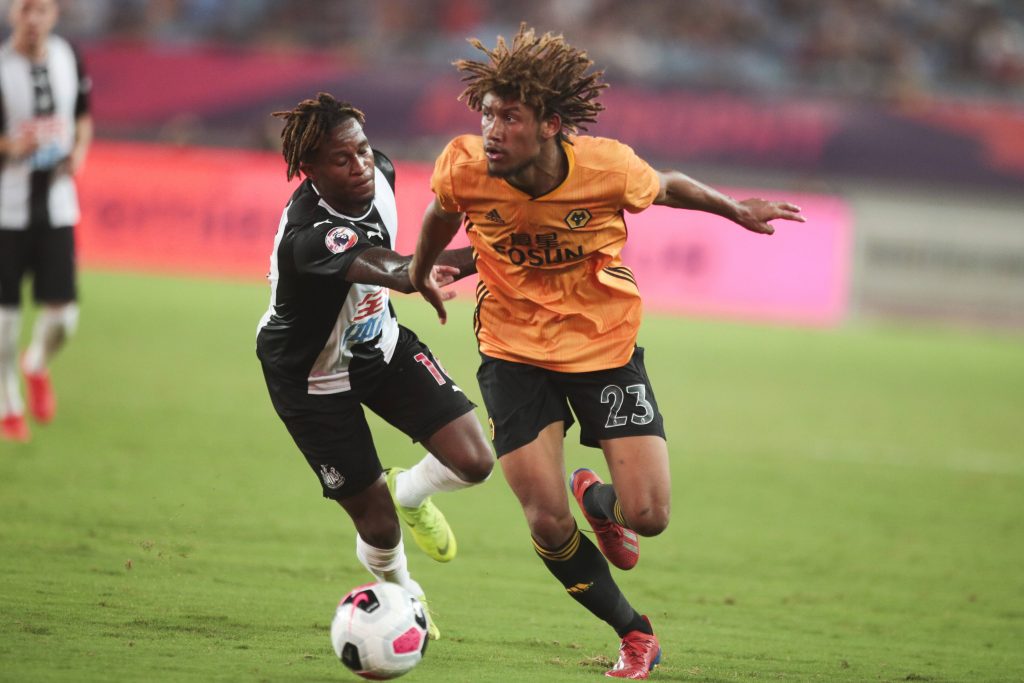 According to The Athletic, Wolverhampton Wanderers are confident that Newcastle United target Dion Sanderson will sign a new deal with the club.

They report that the 21-year-old has rejected a recent contract offer at Molineux, with the player also the subject of a £1 million bid from the Magpies.

The Athletic insist that Newcastle’s offer is well below Wolves’ valuation and has been swiftly turned down as a result.

It’s believed that talks are ongoing regarding a potential new deal for the defender and that Wolves have an option to extend his contract by a further year.

Newcastle could well return with a second offer, although it seems any new bid would need to be upped considerably if Steve Bruce is to get his man.

Considering that Wolves have an option to extend Sanderson’s deal and are confident he will stay, Newcastle face an uphill battle to sign the former Sunderland loanee this summer.

Not only that, new manager Bruno Lage may be eager to assess his options over pre-season before agreeing to sell one of their most promising young defenders.

Sanderson could be a shrewd signing for Newcastle. He is a player of real potential who was voted Young Player of the Year at the Stadium of Light last season.

However, he seems more likely to commit his future to Wolves and secure a Championship loan move than arrive on Tyneside this summer.