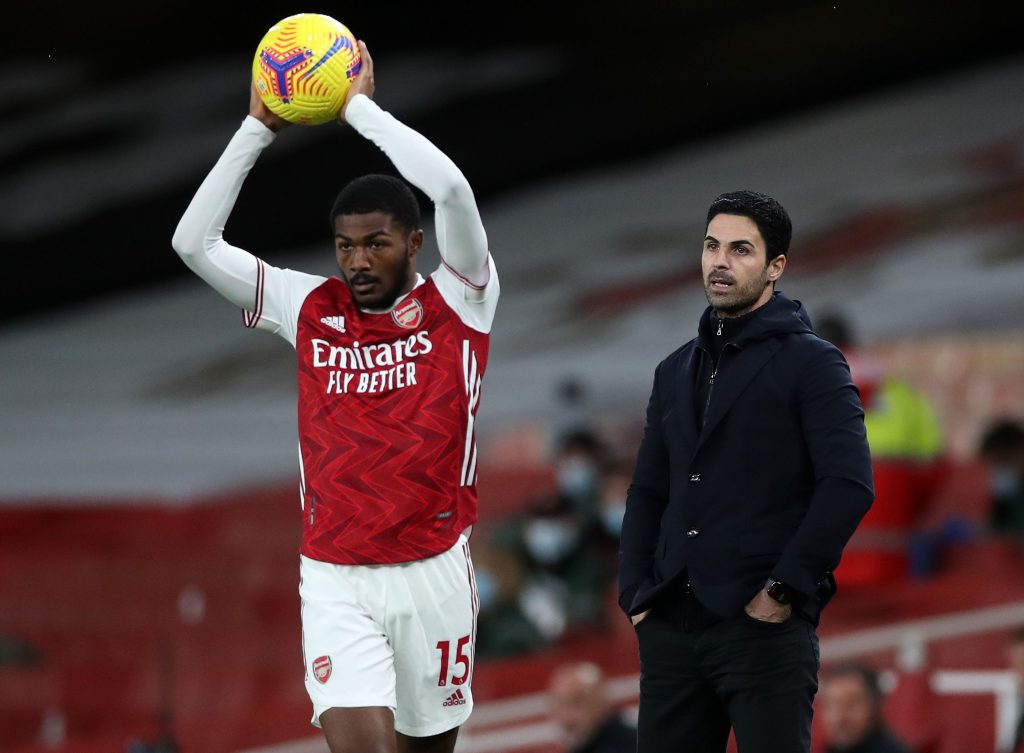 According to reports from The Athletic, Southampton have joined the race to sign Arsenal midfielder Ainsley Maitland-Niles on loan for the rest of this season.

Earlier The Athletic reported that a current top-four team are keen to sign him this month, but West Bromwich Albion were favourites to sign him.

Sky Sports journalist Rob Dorsett has also claimed that the Baggies are leading the chase the sign the midfielder. The player wants to join them on loan, as he believes he will be able to play in his favoured midfield position.

The Athletic are now reporting that Southampton are Arsenal’s preferred destination for the midfielder. The Saints have made contact with the Gunners and they expressed their desire to sign Maitland-Niles on a temporary deal until the end of the season.

The highly-rated England international is primarily a midfielder but he operates as a full-back for the Gunners.

The Saints are looking to strengthen their full-back options with Ryan Bertrand’s future at St Mary’s up in the air. He is out of contract in the summer and has been linked with a move to Arsenal.

The Athletic claims that the Saints are looking to add the 23-year-old as a back-up option for Bertrand to increase their squad depth.

He wants regular game time to boost his hopes of making Gareth Southgate’s squad for Euro 2021. In that case, a move to West Brom makes a lot of sense, as he will not only get regular games but will be able to play in midfield as well.