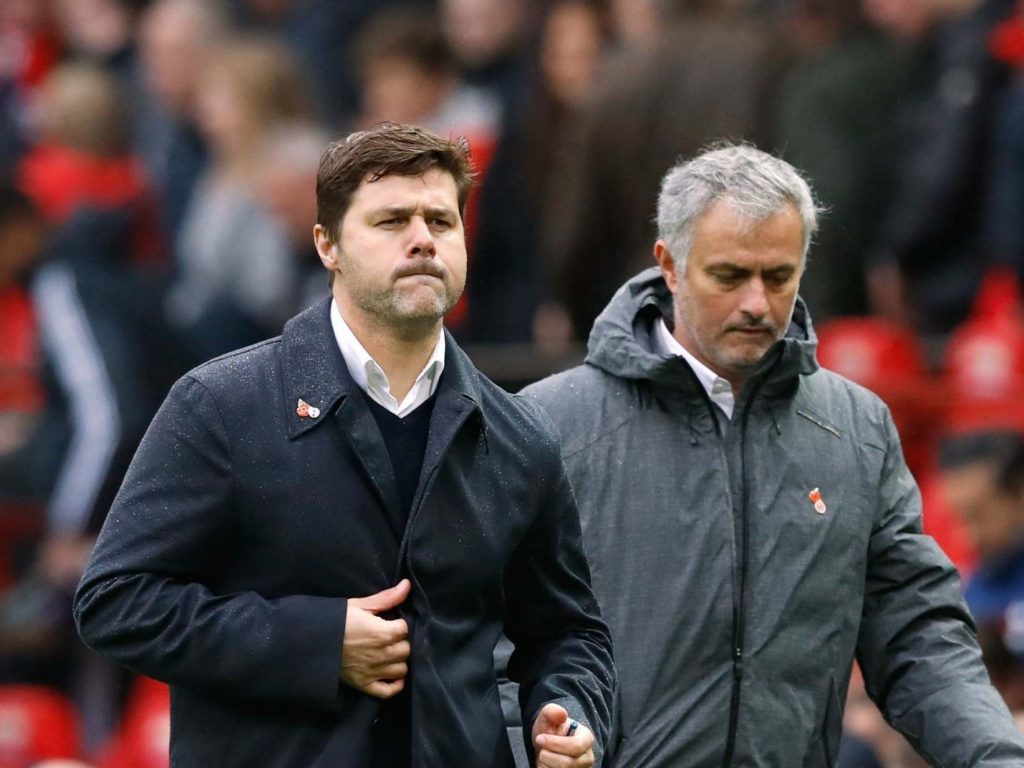 According to Independent’s Senior Football Correspondent Melissa Reddy, broadcasting giants Sky Sports were surprised by the timing of Mauricio Pochettino’s axing at Tottenham Hotspur and the speed in which the Jose Mourinho replaced him.

Sky had enjoyed the Portuguese’ excellent punditry since he left Manchester United, and they had plans to have him in the studio as a special guest for the December 9th edition of Monday Night Football following the Manchester derby.

Mourinho was earlier linked with replacing the under-pressure Zinedine Zidane at Real Madrid, and Sky Sports feared a loss against Galatasaray in the Champions League last month was going to get the Frenchman fired and deprive them of the Portuguese’ availability for punditry duties.

Mourinho was appointed as Pochettino’s replacement on Wednesday morning after Spurs fired the Argentine on Tuesday evening, and he has started life at Tottenham boss on an impressive note, guiding the side to their first away league win in 11 months over the weekend.

While the erstwhile Spurs boss has been linked with some of the biggest clubs in England and across Europe, the Independent claims he isn’t planning on rushing into his next job.

Sky Sports have also been dealt a potential blow as “there is no chance of the departed Spurs boss being in their TV studios or any other as a pundit while a free agent.”