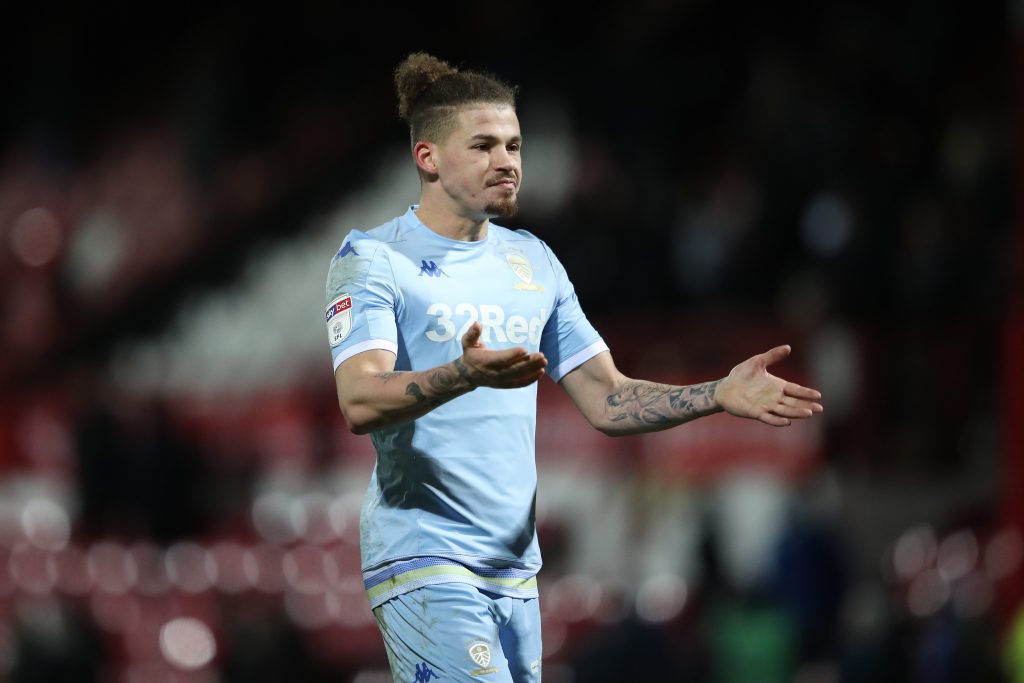 According to reports from The Sun, Sheffield United fancy their chances to sign Leeds United midfielder Kalvin Phillips in the summer transfer window.

The Blades find themselves sixth in the Premier League and they hope of securing a place for European football next season.

The report claims that Sheffield United are interested in signing Phillips, and they believe qualifying for the Champions League or Europa League would give them leverage in luring him to Bramall Lane.

Phillips has signed a long-term deal at the club and wishes to play in the Premier League with Leeds. The Whites value him at more than £20 million, but they are unlikely to sell him if they secure a return to the Premier League.

Leeds are second in the Championship table, four points behind West Bromwich Albion, and are favourites to secure automatic promotion to the Premier League at the end of the season.

Furthermore, Sheffield are expected to face strong competition from other Premier League rivals for Phillips in case Leeds fail to secure promotion and are forced to sell their star player next summer.

Nevertheless, Phillips will be a cracking signing for them. He is arguably one of the best central midfielders in the Championship, and has completely transformed himself under Marcelo Bielsa.

His recent performances against Bristol City and Brentford have seen fans drawing comparisons with Italian legend Andrea Pirlo (albeit far-fetched), and he would be an exciting signing for the Blades.