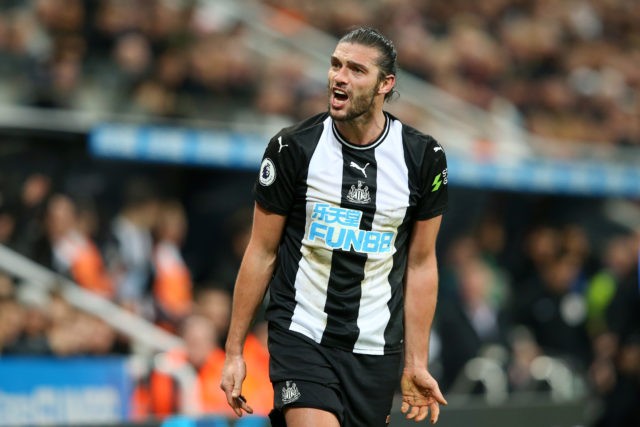 One of the major problems clubs all over the world are facing during the pandemic is how to solve the situation of players whose contracts are going to expire in June.

At the moment, football in the UK (and elsewhere) has been postponed due to the Coronavirus pandemic, but football leagues in England, Spain, Italy and Germany are desperate to finish the season. However, solving the player’s contracts is proving to be a major headache for the clubs.

Newcastle striker Andy Carroll finds himself in such a terrible situation.

The 31-year-old striker joined the Magpies during the summer transfer window on a free transfer. He signed a one-year deal on a low basic wage with appearance incentives and had hoped to win an extension this season.

However, the former England striker has not reached the number of games needed to trigger an automatic renewal and therefore, faces an uncertain future. His contract ends on June 30 and Newcastle are expected to inform their decision by May 16.

Carroll has once again struggled with fitness and has managed just 14 appearances without scoring this season. He has not played since the middle of January but has now been free of any pain. Unfortunately, he can’t return to training at the moment.

According to reports from the Daily Mail, Newcastle would want to keep him at the club till the end of the season, but the prospect of new Saudi owners arriving in the coming weeks means all contract negotiations are on hold.