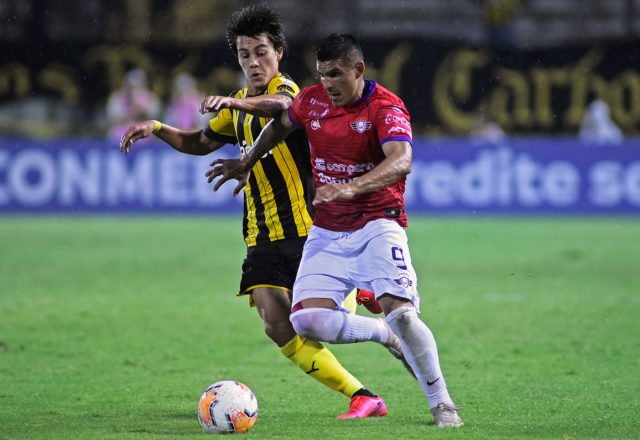 According to reports from the Daily Mail, Newcastle United are interested in signing Facundo Pellistri in the summer.

The Magpies are looking to sign a left-back and a winger this summer, and the club have earmarked the highly-rated young winger.

The report claims that the Uruguayan teenage flyer is ‘in their sights’, but the Magpies are likely to face competitions from Premier League rivals Manchester City for the 18-year-old.

The youngster has been earning rave reviews with his performances for Penarol’s first team, and has been attracting interest from a host of top European clubs including Real Madrid, Atletico Madrid, Napoli and Boca Juniors.

Last month, reports emerged that City were leading the race for his signature, but they were not willing to pay his £10m release clause. Instead, they are hoping to pay half of it up front and the rest in bonuses and add-ons.

A lot of Newcastle United’s transfer activity will depend on where they finish at the end of the season and whether the £300m takeover goes through.

The potential owners are reportedly looking to invest heavily into the squad in the summer transfer window. However, it could turn out to be a huge disappointment for everyone associated with Newcastle if the Premier League rejects the takeover bid.