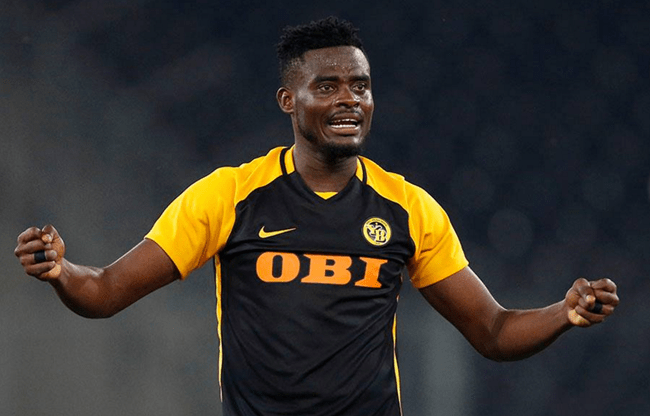 According to reports from Ghana Soccernet (h/t The Chronicle), Newcastle United are showing keen interest in signing Ghana international Kasim Nuhu in the summer transfer window.

Central defence is one of the areas where the Magpies are looking to bolster this summer. They are in the market for a back-up centre-half to provide competition and cover for Jamaal Lascelles, Ciaran Clark, and Florian Lejeune next season.

According to latest reports from The Chronicle, Chancel Mbemba is about to leave the Tyneside club, and therefore signing a back-up central defender is necessary.

The 22-year-old plays for Swiss Super League side BSC Young Boys and is valued at £8million. He has made two appearances for the Ghana national team till now.

Nuhu made 45 appearances last season for BSC Young Boys and it seems his performances gave caught the attention of the Magpies scouts.

The report suggests that Newcastle are in talks with the player’s representatives over a possible move.

Reports in Ghana are now suggesting Newcastle are in talks with his representatives but he is believed to be one of a number of players under consideration by the Magpies at the moment.

Nuhu made 45 appearances last season for BSC Young Boys and has two caps for Ghana so far.

He recently told Ghanasoccernet: “Every footballer has aspirations.

“I dream of playing in the Bundesliga or the [English] Premier League, so I have to work harder in 2018 to make my dream a reality.”