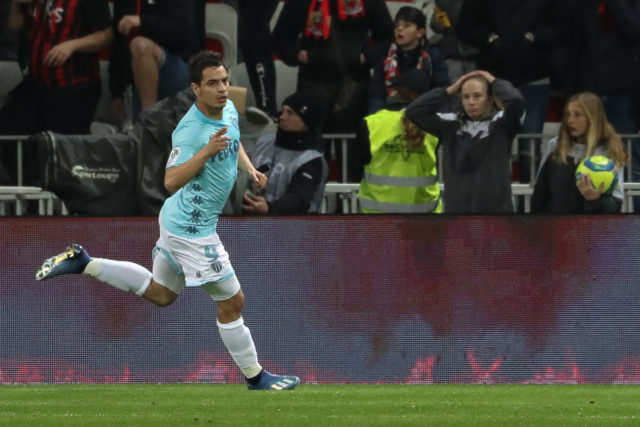 According to reports from L’Equipe, a host of Premier League clubs are showing keen interest in signing Wissam Ben Yedder from Monaco in the summer transfer window.

The French giants fear that they might lose their star player at the end of the season. Barcelona showed interest in signing him during the January transfer window, but Monaco managed to keep him at the club.

However, this summer could be different. The global pandemic is causing financial hits for all clubs, and Monaco could be forced to sell some of their assets. They may have to sell Yedder for around €45million (£39million).

There is a long list of suitors keen to sign him. Premier League leaders Liverpool, London clubs Arsenal and Tottenham Hotspur, and the Manchester clubs are interested in signing him.

In Spain, the likes of Real Madrid, Atletico Madrid and Valencia are also in the race. It goes to show how impressive Yedder has been since joining the club.

Yedder has been in superb form this season for the club. He has scored 19 goals and has provided nine assists this season.

The 29-year-old is one of the most underrated strikers in Europe but it’s difficult to see any potential suitor paying in the north of £40 million for him.