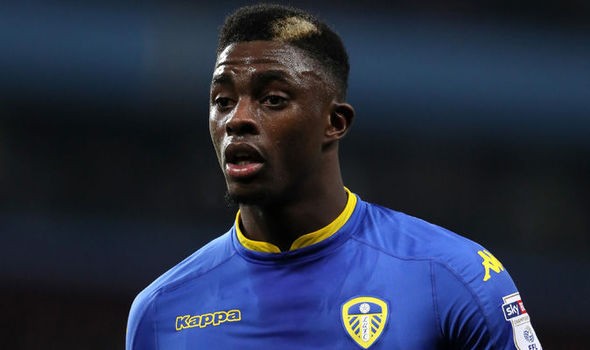 Leeds United winger Hadi Sacko’s loan deal at Las Palmas will be terminated, according to reports from Spanish newspaper AS.

The 24-year-old will head out of the La Liga 2 club, and will return to Elland Road in January. However, the club could be looking to send him on loan again this month.

The Mali international joined Las Palmas on loan during the summer transfer window but has not featured for the Spanish side since October 27. He was not even considered to be a part of the match day squad for Las Palmas’ latest league game against Rayo Majadahonda.

Sacko is one of three players who will leave Las Palmas this January. AS report that he may already have another loan destination in place.

Things have not worked out for the winger as the Spanish club had hoped. Surely, he needs to join a club where he would get regular first team opportunities, and Leeds should actively look for it.

He was impressive under Garry Monk but struggled last season. A move away from Leeds is in the best interest for the winger, as he doesn’t feature in the immediate plans of Marcelo Bielsa.