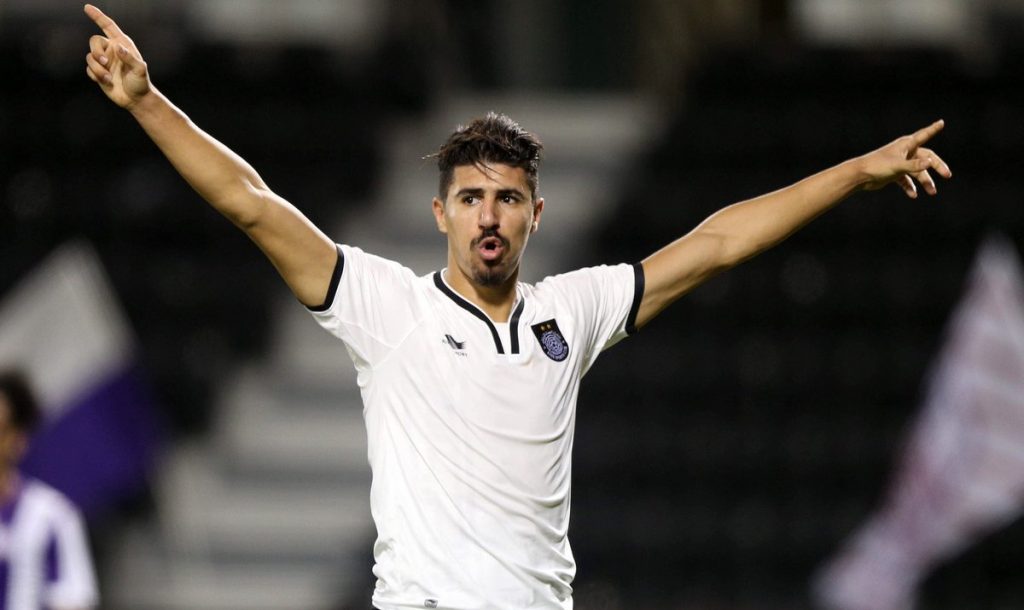 Signing a striker is one of Leeds’s priorities this summer, and the likes of Abel Hernandez and Matej Vydra are being discussed as the top striking targets.

However, a new name has been thrown into the mix, with DZFootball reporting earlier this week that Leeds are in ‘advanced talks’ to sign Algerian striker Baghdad Bounedjah.

The 26-year-old boasts a terrific goal scoring pedigree, having scored 64 goals in 57 games – including 28 goals in 21 games last season. Bounedjah has been averaging more than a goal a game for Al Sadd, and the interest in him was bound to come.

Algerian newspaper L’Expression reported that the Whites are expected to hold talks with him soon.

The only problem is Al Sadd don’t want to let him go, and may demand a €15million (£13million) fee for his services.

It is highly unlikely that Leeds will pay that amount, especially for a striker who has no experience of English football. It would be a massive gamble, something Leeds must avoid in this transfer window.