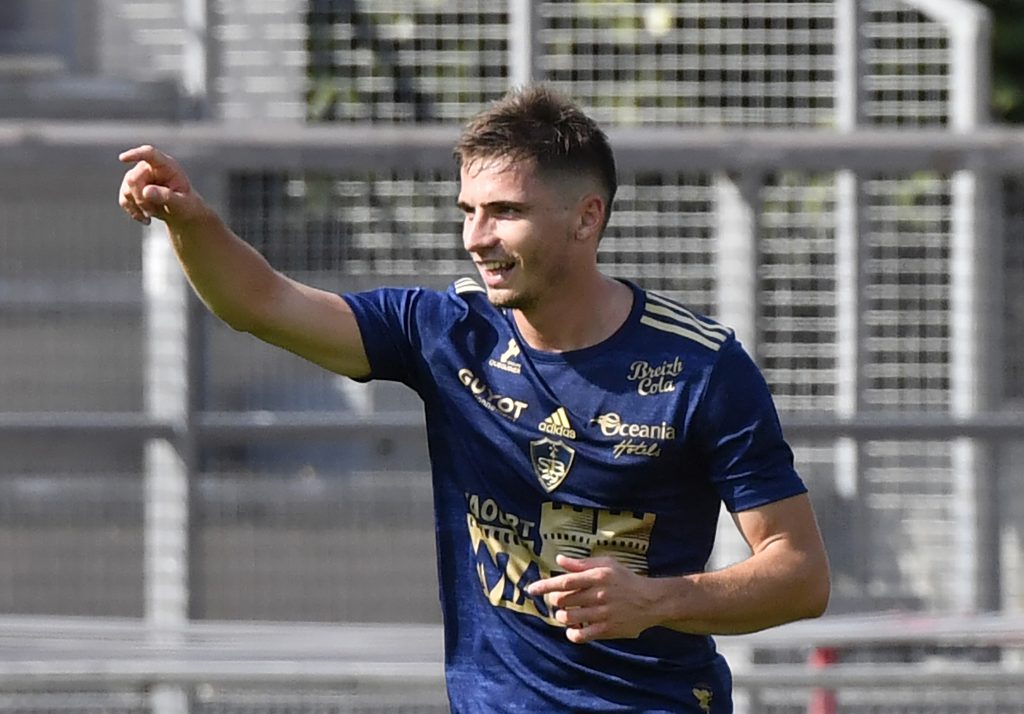 According to The Athletic’s Phil Hay, Leeds United are genuinely interested in Brest left-back Romain Perraud and will consider tabling a formal offer for him once the season ends.

The 23-year-old has also been linked with Southampton and Marseille after an impressive start to life in the Ligue 1, and he could attract more interest ahead of the summer transfer window if his current form continues.

Leeds have Gjanni Alioski as their current left-back and are in contract talks with the 28-year-old. His contract expires in the summer and he has been linked with Galatasaray.

Head coach Marcelo Bielsa wants to keep him beyond the end of the season, and Alioski is also open to staying if his demands are met.

However, Leeds believe a specialist left-back would help improve the balance of their line-up and help complement Luke Ayling’s box-to-box presence from the other flank.

With three goals and five assists in 21 Ligue 1 games this term, Perraud has been in impressive form and Brest were not willing to entertain offers for the Frenchman during the January transfer window.

They have now protected their interests by handing him a new deal that expires in 2025, but that will not stop Leeds, Southampton and co from coming after him when the summer transfer window opens.

The former France youth international has impressed Bielsa from the look of things, and that should not come as a surprise given his skillset and quality.

Perraud is excellent when it comes to pressing defensively, and his attacking abilities are top-notch.

He has completed a high number of dribbles and shots so far this term, he crosses and passes excellently well and would most likely hit the ground running at Elland Road if snapped up ahead of the 2021-22 campaign.