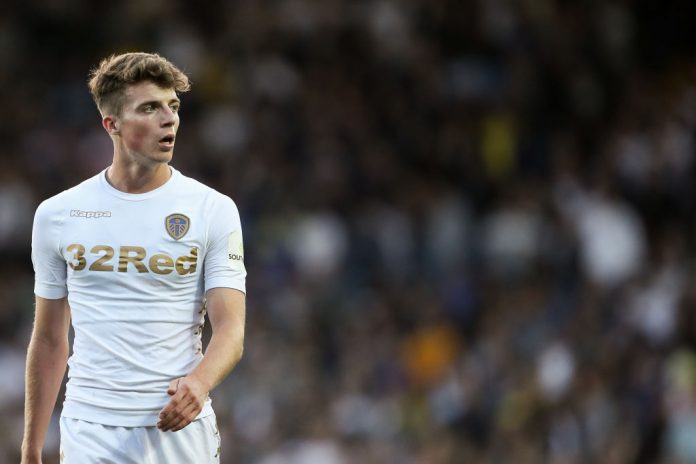 According to reports from the Yorkshire Evening Post, Leeds United defender Conor Shaughnessy is set to join Hearts on loan in the January transfer window.

The 22-year-old will finalise a move to Edinburgh today, and will link up with Hearts to travel with their squad to a training camp in Spain tomorrow.

Shaughnessy has struggled with fitness this season, and made only one appearance under Marcelo Bielsa. The solo appearances came in August, and he has dropped down the pecking order at the club, with youngster Aapo Halme now above him.

The report claims that he is ready to join Craig Levein’s side for the rest of the Scottish Premiership term. Hearts are in the middle of the SPFL’s winter break and will spend five days training in Spain.

It is indeed baffling why Leeds are willing to loan out him when they have had problems with injuries at the back. He did well last season, and could have still been a handy player. Leeds are missing the likes of Liam Cooper, Gaetano Berardi and Stuart Dallas, through injuries, and the squad has been weakened by sending another defender on loan.