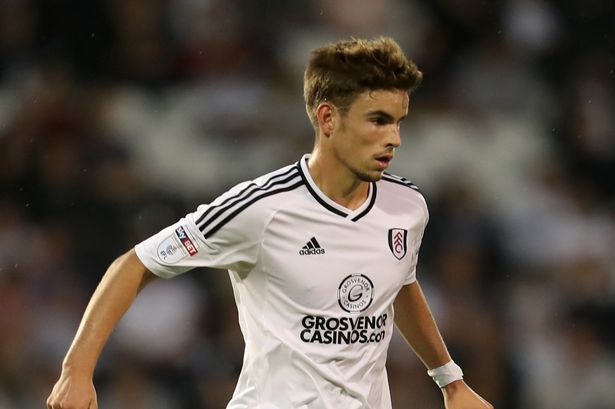 The 18-year-old is a highly-talented, creative midfielder, and is already impressing in the Fulham Under 23 side. He is the latest big talent to have come out from the Cottagers’ academy, and a host of European clubs are vying for his signature.

According to reports from Sky Sports, Leeds are considering to make a bid for the midfielder, although they face competition from Championship rivals Norwich City.

Celtic and Rangers are also in the hunt to sign the extremely gifted attacking midfielder who has been with the Cottagers since he was eight. Bundesliga trio Stuttgart, RB Leipzig and Borussia Dortmund are also reportedly keen to secure his services.

Leeds are looking to bolster their squad in January, and are close to signing Kiko Casilla from Real Madrid. The Whites are also looking to add depth in their attacking areas, and have been strongly linked with a move for Swansea City winger Daniel James.

O’Riley is a promising young talent, and could be a decent addition for Leeds.