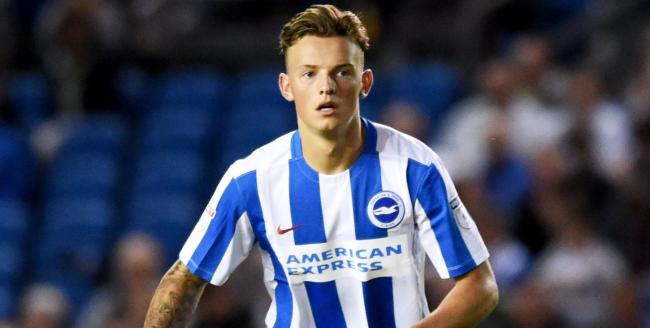 According to reports from the Yorkshire Evening Post, Leeds United are set to launch a loan bid for Brighton defender Ben White.

Marcelo Bielsa is keen to bolster his defence this summer and wants to sign the 21-year-old on a temporary deal.

Leeds have been following his progress for a while and the Yorkshire club are set to offer him a move to the Championship after playing League One football with Peterborough last season.

Last summer, Leeds were linked with a move for the youngster but Bielsa refused to sign him. This time, he is looking to add depth in that department, and White would be expected to provide competition for Pontus Jansson and Liam Cooper.

Leeds badly need to sign a centre-back this summer, and they should look to bring in someone who is either a quality Championship player or Premier League defender who are looking for regular games.

Bielsa had mixed luck in terms of players signed last season, and White doesn’t give the impression to be the most inspiring signing of the summer for Leeds.