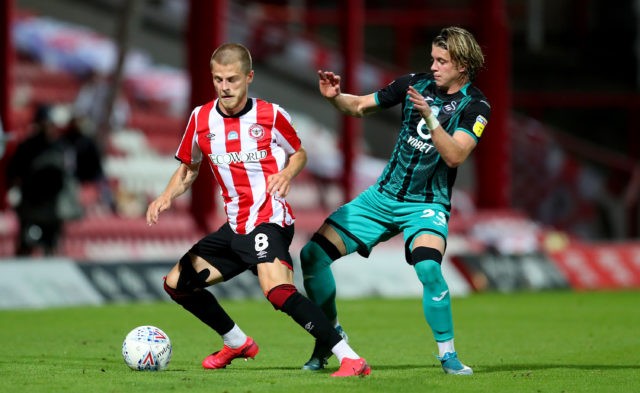 Leeds United are reportedly intensifying their interest in signing Conor Gallagher from Chelsea this summer.

The Whites have signed two players already – Rodrigo and Robin Koch – but it seems Leeds are looking to add more bodies before the start of the new season.

It seems they have earmarked the highly-rated Chelsea young midfielder as a potential option to bolster their midfield department. Leeds could face strong competition from newly-promoted Premier League rivals West Bromwich Albion.

Crystal Palace had been leading the chase for the England U21 international. However, they have shifted their attention towards signing Michy Batshuayi from Chelsea on loan. As a result, they cannot sign two players on loan from the same Premier League club.

According to reports from the Daily Mail, Chelsea are planning to give Gallagher a new contract once he returns from international duty.

Following that, the Blues will allow him to go out on loan to a Premier League club. Leeds could be a suitable club to continue his development.

He is a highly-rated young midfielder, and he impressed heavily last season on loan at Swansea.

Leeds are looking to make one more stellar signing, and have been linked with players like Rodrigo de Paul and Julian Draxler.