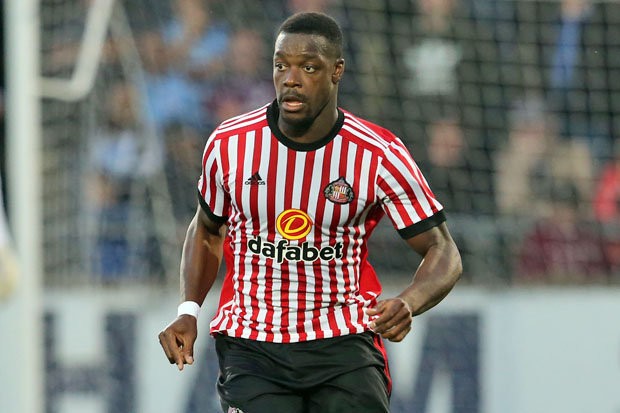 According to reports from The Chronicle, Sunderland defender Lamine Kone is set to leave the Wearside club in the summer transfer window.

The 29-year-old, who is on £45k-per-week wages, is set to join Ligue 1 club Strasbourg over the next 24 hours, should he complete his medical.

The Ivory Coast international joined the Black Cats in 2016 and has been a divisive figure for the last two years. He made 24 appearances last season in the Championship for the Black Cats.

He made it clear to new manager Jack Ross that he wanted to leave the club, and it appears that Sunderland are finally being able to offload him.

The arrangement to offload Kone with the Ligue 1 club largely favours Sunderland, as it is a season-long loan deal.

Strasbourg will pay all of Kone’s wage bill, plus the move is likely to be made permanent at the end of the season.

The report claims that Kone will undergo a medical with the Ligue 1 One outfit on Wednesday.