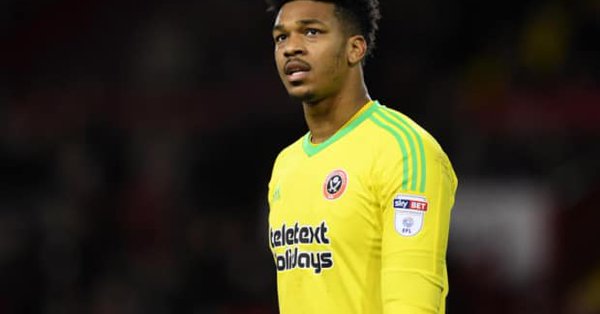 According to reports from Sky Sports (transfer live blog; 14/07/2018 – 08:53), Leeds United have agreed a deal to sign Jamal Blackman on loan from Chelsea.

The 24-year-old is currently undergoing his medical at the club and he is expected to sign and train with the team on Monday.

Sky Sources: Jamal Blackman loan deal agreed. The player is continuing his medical today and is expected to sign and train with the team on Monday #lufc

Signing a goalkeeper has been a priority for the Yorkshire club since the start of the transfer window and it seems they have finally sorted out their problematic area.

He will become Leeds’s second signing of the summer after the Whites signed Chelsea academy product Lewis Baker on a season-long loan.

It remains to be seen whether Marcelo Bielsa uses him as the club’s first choice goalkeeper or not, especially with Bailey Peacock-Farrell impressing heavily last season.