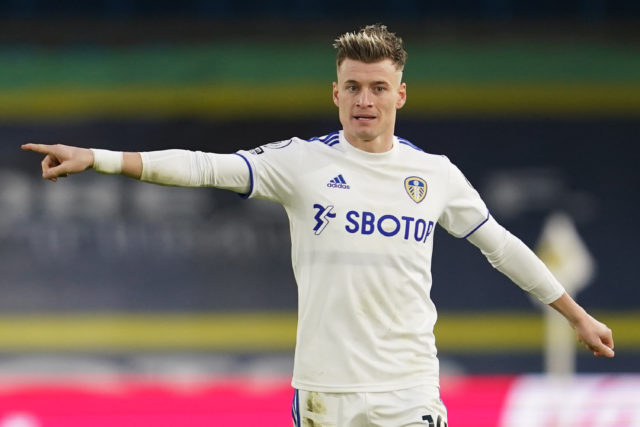 The Turkish club are looking to sign a left-back, and the report claims that Gala have already agreed a deal to sign the Macedonian international.

Alioski has a contract at the Yorkshire club till the end of the season, and Fotomac claims that the 28-year-old is on his way to join the Turkish outfit. He didn’t agree a contract extension with Leeds and wants a move to Galatasary instead.

Alioski, who is on £15k-per-week deal at Leeds, is one of the lowest-earning players in the Premier League, and he has accepted an offer from Galatasaray.

His contract expires in the summer transfer window, and he could be looking for options elsewhere.

Alioski has been a key player for Marcelo Bielsa’s side this season, where he has managed 17 Premier League appearances, scoring two goals.

Despite his impressive performances, he is one of the first names to drop out of the team when other players are fit. At Gala, he would be a regular starter.

He is a versatile player who can play as a left-back or as a left-winger and has etched his status as a cult hero among the Leeds fans.

An exit could be on the cards if Alioski wants a fresh challenge, but Leeds should try to tie him down on a new deal.