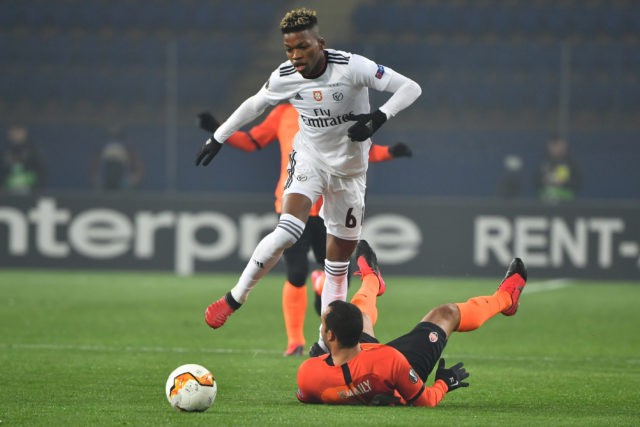 Fulham are showing keen interest in signing Florentino Luis, according to reports from the Daily Mail.

The Cottagers have held talks with Benfica over the deal for the midfielder.

Fulham are offering around £2m for a loan fee with the option to buy the midfielder for £25m.

The 20-year-old is a traditional central midfielder but Scott Parker could make the best use of his exciting style of play by using him in advanced roles.

Back in July, it was reported that Leeds were heavily interested in signing him.

The Whites were very serious about the deal, and they held a discussion with the player’s representatives.

However, it seems Leeds have cooled their interest in the higly-rated young midfielder.

Leeds have already signed Rodrigo from Valencia on a club-record deal, while they are also in talks to sign De Paul from Udinese.