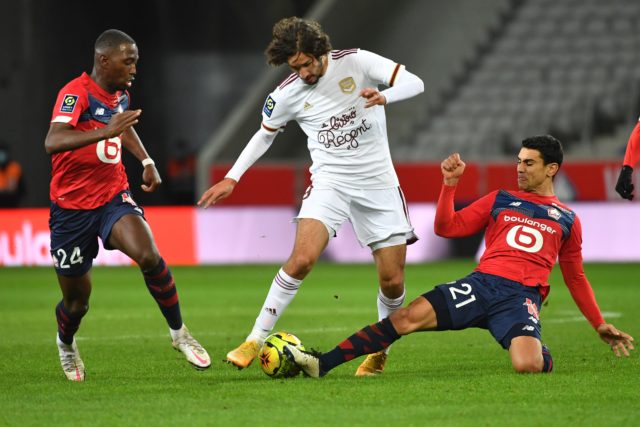 According to reports from The Atheltic, Fulham are close to agreeing a loan deal for Josh Maja on deadline day.

The 22-year-old impressed during his time at Sunderland where he scored 17 goals in 49 games.

He is a former Fulham youth player and it seems the London club wants to bring him back to the club today.

The report claims that manager Scott Parker is looking to bolster his attacking options, with Aleksandar Mitrovic currently seen as the only recognised striker in the squad.

Fulham midfielder Jean Michael Seri has already joined the French side on loan until the end of the season, and it seems the two clubs could be involved in yet another transfer deal in this window.

The news would come as a blow for West Ham.

Earlier this month, talkSPORT journalist Alex Crook claimed that the Hammers could look to sign the former Sunderland striker this month, with David Moyes keen to bolster his attacking department.

However, it seems Moyes is happy with the squad he has got. Michail Antonio remains the only recognised striker at the London club following the departure of Sebastien Haller to Ajax, but it seems the Hammers won’t be making any moves to sign a striker on deadline day.