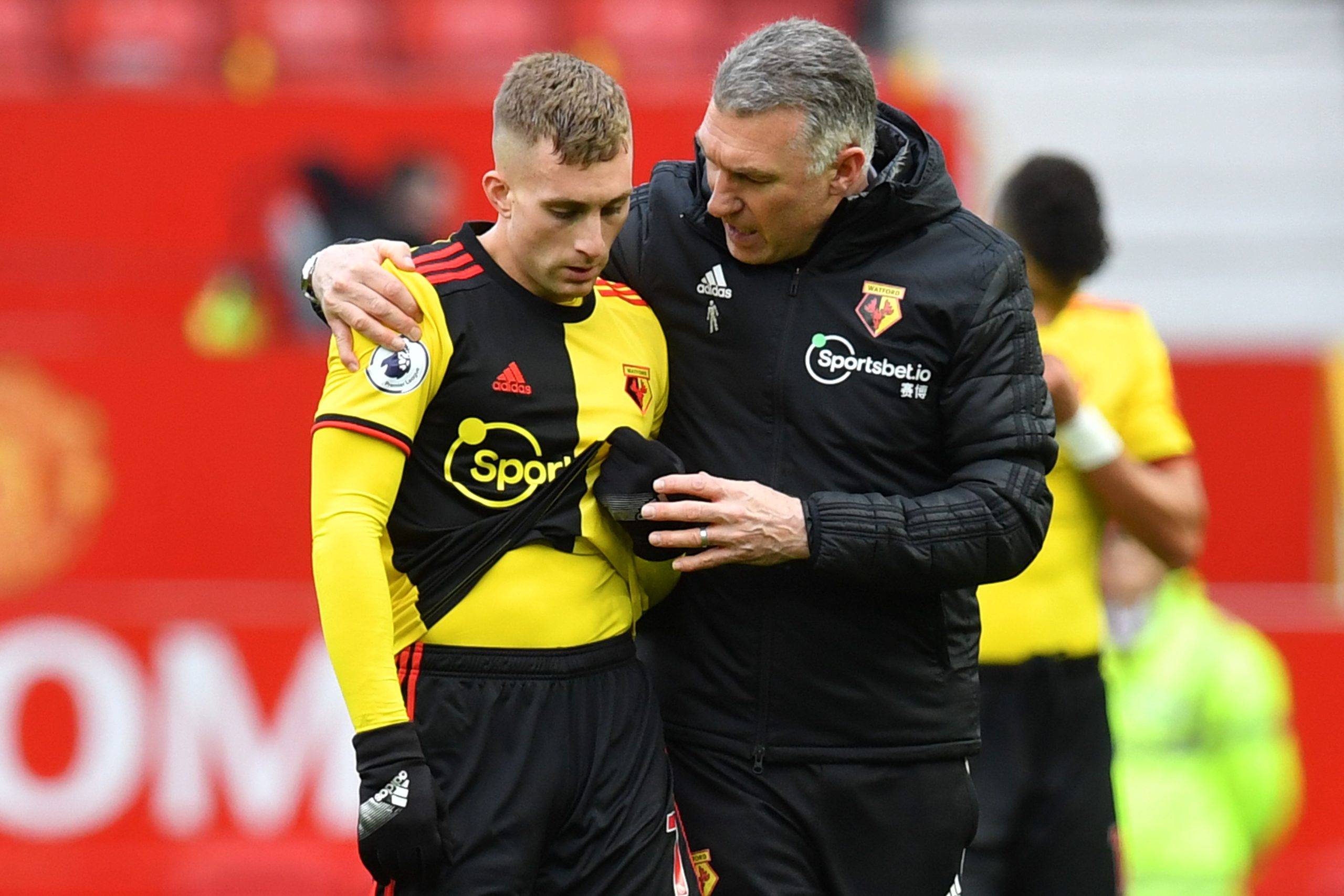 Crystal Palace are competing with AC Milan for the signature of Watford winger Gerard Deulofeu, according to The Express.

It has been reported that the former Everton winger wants to leave Watford in the summer transfer window following the Hornets’ relegation from the Premier League to the Championship.

Watford want £15 million as transfer fee for the 26-year-old winger, according to the report.

Deulofeu is a very good winger with extensive experience in the Premier League, and for the relatively modest fee of £15 million, he would be a good signing for Palace this summer.

The Spain international is going to hit his prime soon, and the 26-year-old’s pace and creativity will make Palace a better team.

According to WhoScored, the former Barcelona winger made 25 starts and three substitute appearances in the Premier League for Watford during the 2019-20 season, scoring four goals and providing five assists in the process.

During the 2018-19 campaign, the former Everton man made 26 starts and four substitute appearances in the league for the Hornets, scoring 10 goals and providing five assists in the process, according to WhoScored.

However, with Milan also reportedly interested in him and the player himself having had a loan spell at the Italian club in 2017, Palace may not find it easy to lure Deulofeu to Selhurst Park this summer.