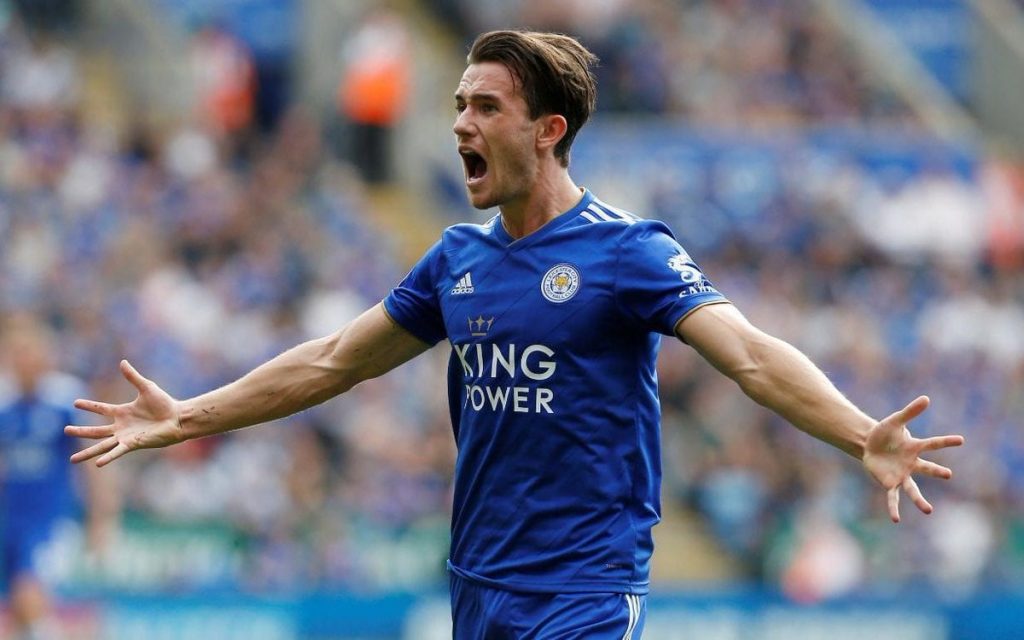 Despite signing a new long-term contract back in October, Leicester City’s Ben Chilwell could find himself the subject of a tug-of-war between two mega-rich Premier League giants – Manchester City and Chelsea – in the transfer market.

The 23-year-old’s burgeoning progress has seen him cement his position at left-back in the England national side under Gareth Southgate, and is an asset for Leicester. He is an integral part of Brendan Rodgers’ side, and given the situation they’re in this season, it is hard to think Leicester would entertain any offer no matter what temptations are dangled at them.

The report from I News claims that Leicester have no intention of letting Chilwell leave in January. However, he will be in demand in the summer, and is expected to cost in the region of £60 million. In fact, the price can go up if the two clubs are engaged in a bidding war for his signature.

Chilwell spoke positively about his future at the King Power Stadium when he signed the new deal.

“Leicester’s always felt like the right place for me. I’ve had fantastic support at every level since I arrived nine years ago and I’ve always felt opportunities would come if I continued to work hard,” he said .

Brendan Rodgers is building something exciting at Leicester, but Chilwell may find an offer hard to refuse if Pep Guardiola or Frank Lampard come calling in the summer.

Lampard is doing a wonderful job at Chelsea where he has turned to young English players since he took charge at the club. With Chelsea’s transfer ban being lifted, they can sign players in January. However, it is highly unlikely the Blues would be able to land Chilwell this month.