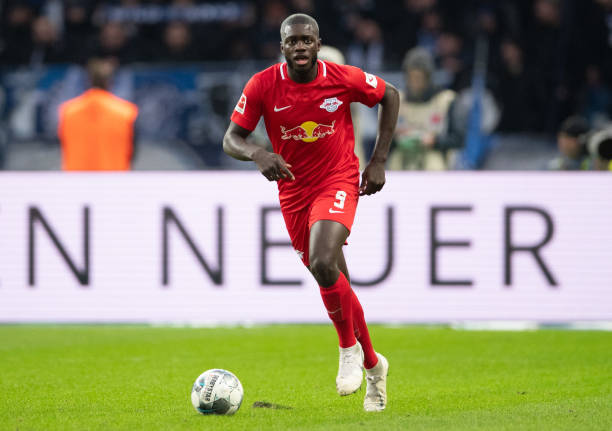 Mauricio Pochettino’s side have been woeful this term, picking up just 14 points from their opening 12 Premier League games of the campaign and could do with quality additions in the winter.

Upamecano would cost close to £50 million as he is on the radar of several bigwigs, and it remains to be seen if Spurs will be willing to meet the Bundesliga side’s asking price.

Despite adding two midfielders – Giovani Lo Celso and Tanguy Ndombele – to the squad during the summer transfer window, the department is still in need of strengthening, and Mendez could be a fine addition.

However, Jones reckons it might take time for him to find his feet in the Premier League.

Spurs need quality centre-backs, and Upamecano has what it takes to help bring back the solidity currently missing at the centre of the defence.

At 21, the Frenchman could link up with Colombia international Davinson Sánchez to establish a long-term centre-back partnership at the heart of Tottenham’s defence if snapped up, and it will be interesting to see how they fare in the January transfer window.