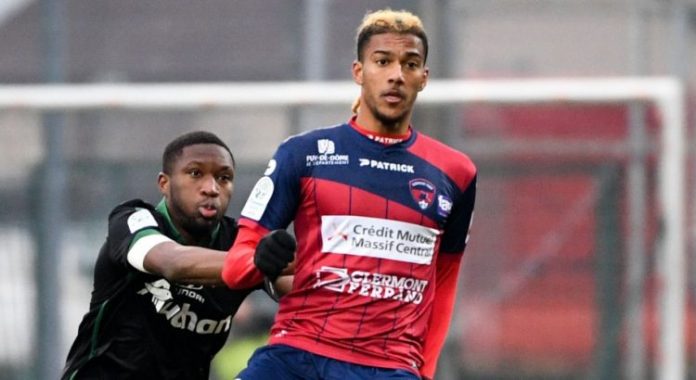 According to reports from Italian publication Tuttomercatoweb, Brescia are leading the race to sign French striker Florian Aye in the summer transfer window.

Recently, Turkish outlet Haberturk claimed Leeds United were in the race for the exciting young striker.

THe Whites were rivalling SuperLig side Fenerbahce this summer, while Premier League duo West Ham United and Southampton have been credited with interest as well.

The 22-year-old has been in superb form in the second tier of French football. Last season, he scored 18 goals and provided five assists for Clermont Foot, and his impressive performances have caught the attention of several English clubs including Leeds.

However, former Leeds owner Massimo Cellino is pulling the strings to bring Aye to Brescia, and they are leading the race for his signature. The newly-promoted Serie A side are in talks with Aye’s representatives.

Leeds should be looking to bring in a quality striker this summer. Kemar Roofe managed just 15 goals last season, while Patrick Bamford struggled with injuries and form throughout the campaign.