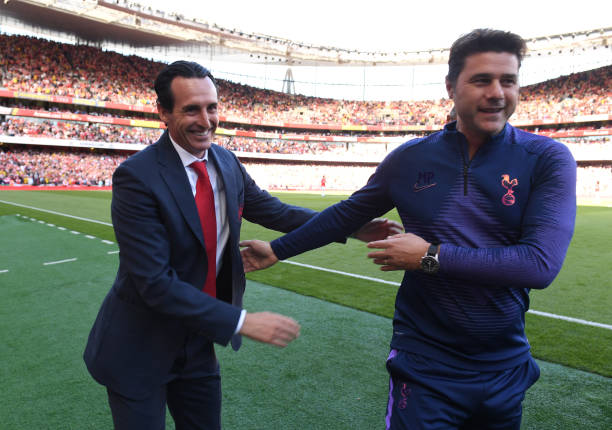 According to The Athletic’s David Ornstein, Arsenal have identified former Tottenham Hotspur boss Mauricio Pochettino as a credible option to become their next permanent head coach.

The Gunners parted ways with Unai Emery this morning and have put his former assistant Freddie Ljungberg in charge on an interim basis.

Spurs parted ways with Pochettino last week after a poor start to the campaign, and have since replaced him with Jose Mourinho.

The Portuguese was also on Arsenal’s radar prior to his appointment as Tottenham boss, and the Gunners are now looking to lure Pochettino back to North London.

The Argentine is not looking to rush back to management after five and a half years at Tottenham, and it remains to be seen if he will think about taking up Arsenal’s offer.

Despite the rivalry between both sides, the Arsenal board are keen on Pochettino, and his track-record of developing youngsters has definitely impressed them.