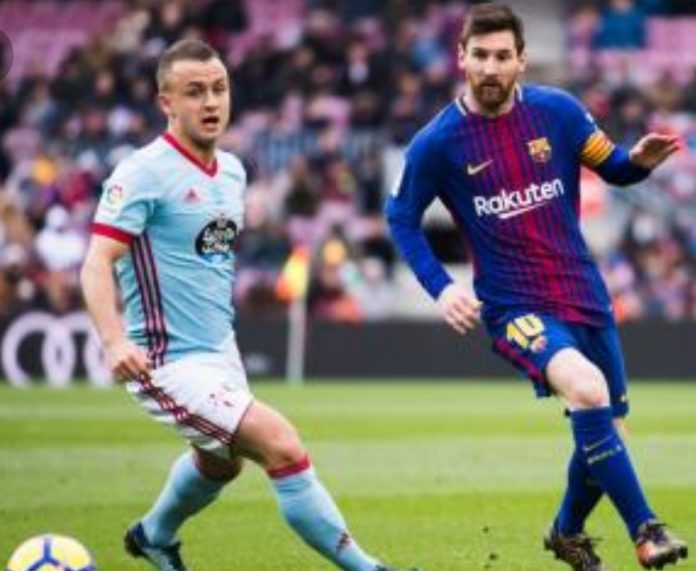 Everton and Watford are keen to sign Slovakian midfielder stanislav Lobotka, according to Le10Sport magazine, (via Liverpool Echo newsfeed 11.37am 4/1/19)

The 24-year-old generally plays as a deep-lying midfielder, but is comfortable anywhere in the middle of the park.

Lobotka has been capped 14-times for the Slovakian national team, and was reportedly subject to interest from Spurs and PSG last summer and  earlier this season, according to The Sun. 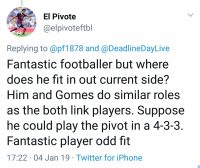 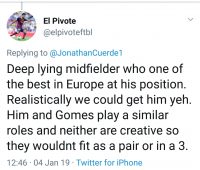 Celta are keen to keep him at Abanca-Balaidos, but a bid in excess of £20m could make them seriously consider selling.

The Slovakian joined Celta from Danish superliga club FC Nordsjaelland, for a fee of £4.5m.

Celta are 11th in the La Liga table at present. Losing a key player would be a gamble without an able replacement.

The Sky Blues still have aspirations to climb the table and clinch a Europa League spot for next season.

Everton would welcome another midfield addition, with James McCarthy linked with a loan move away to regain fitness.

Watford would see Lobotka as a possible replacement for Abdoulaye Doucoure.  The Daily Mail claim the Frenchmen could return to his homeland, in a £50m move to PSG. Although, The Hornets will reject the bid.