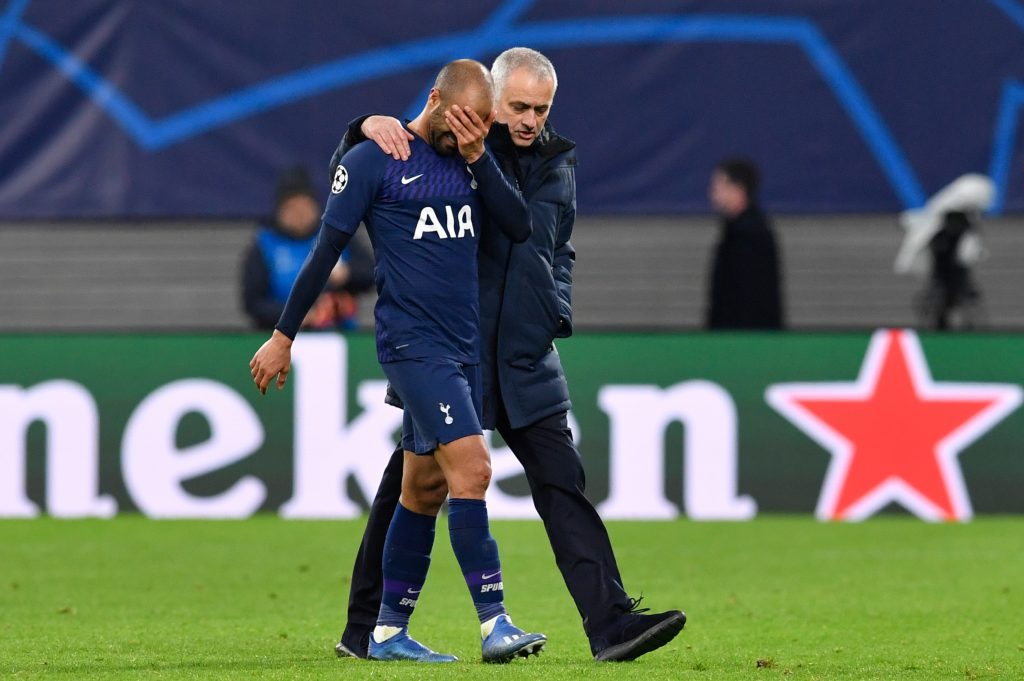 Finishing fifth will see the North Londoners secure Champions League football for next season if Manchester City’s ban is upheld, and eighth-placed Spurs could do with a win against the Hammers with just eight games to go.

Tottenham boss Jose Mourinho has been handed a massive boost ahead of the clash, with all his attacking options available for selection after Lucas Moura attained full fitness after sitting out of the last game.

“We have only good news, Lucas is back from injury, Dele Alli is back from punishment and no injuries coming from the game against United so we didn’t lose any players and we have two extra players that make our squad really, really good,” the Portuguese told football.london.

“I had matches with only one and now finally I have six. I can have people playing, people on the bench, rotate the players. Our attacking options for this match are really good.”

The injury update is music to the hears of Tottenham fans, and here is some of them reacted to the ‘good news’ on Twitter:

Spurs and good news?! What is this, am I dreaming or sum?

Meaning we can get through and win Everything. Tomorrow we cook West ham. The cooking on me!

No excuses to not smash them then

Six attacking players to park the bus against West Ham .. 😂😂

Now game plan an attacking style instead of parking the bus

We getting 3 points from this game

Mourinho was left ruing his lack of attacking options on the bench against the Red Devils, claiming he would have loved to have had Alli and Moura both available for the last 15 minutes.

Relegation-threatened West Ham will be looking to pick up all three points at the Tottenham Hotspur Stadium in order to boost their survival chances, and a fierce clash should be expected in the derby.

Failure to win will land a massive blow on Spurs’ chances of playing in the elite European competition next term, and missing out on it won’t do their summer transfer plans and budget any good.