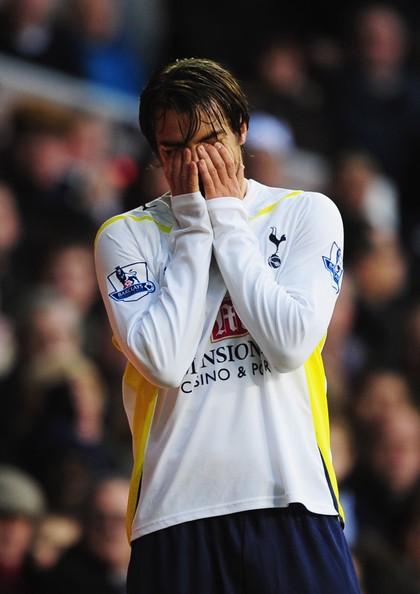 Tottenham manager Harry Redknapp has said he would not stop Niko Kranjcar from leaving the club in the January transfer window.

Croatian midfielder Kranjcar has had minimal opportunities to play this season due to the superb performance of both Rafael Van der Vaart and Gareth Bale, and Redknapp admits it must be frustrating for the 26 year-old,

“Let’s see how things go in the next month with him. I really wouldn’t want to lose him, but I do understand where he’s coming from as well.

He needs to play; he’s a top-class player. He’s gone away and scored five goals for Croatia in the last three games. Hopefully, he’ll get his chance sooner rather than later but we’re not going to gift Niko away; he’s a top player in my opinion.”

It was recently confirmed that Spurs and England midfielder Tom Huddlestone is ruled out for around three months due to an ankle injury, and will need surgery – which opens one door for Kranjcar.