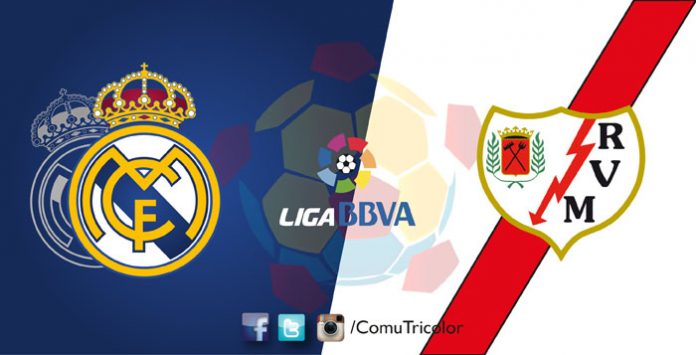 Real Madrid crashed to a surprising 1-0 loss against Villarreal last week and manager Rafa Benitez is under immense pressure at the moment.

The Spaniard is not just dealing with his team’s poor performances; the former Napoli manager is facing a mutiny from his players as well.

The likes of Rodriguez, Kroos, and Benzema are unhappy with how the Spaniard has set up his teams this season and are keen to play in a more expressive manner.

Despite the public backing from Real Madrid president Florentino Pérez, the air grows thinner for Rafa Benitez. Coming up against a struggling Vallecano side, Madrid are expected to secure a comfortable win.

On top of that, Benitez has to ensure that his side secures the three points in the right manner. The Real Madrid players and fans are clearly not enjoying their football at the moment and now would be a great time to change things around.

Despite Rayo Vallecano’s recent form, to spring a surprise against Real Madrid is not impossible and it is definitely the best time to grab some points from the Santiago Bernabéu.

As for Vallecano, the La Liga outfit have struggled this season after a respectable finish last year. The away side are without a win in four matches and will be desperate to pull off a major upset against Real Madrid on Sunday.

Defenders Raphael Varane and Dani Carvajal are doubtful for the game and are expected to miss out.

German midfielder Toni Kroos is struggling with illness and could be replaced by Casemiro in a crucial midfield change.

James Rodriguez should continue at the heart of the midfield, with Gareth Bale and Cristiano Ronaldo flanking Karim Benzema.

As for Vallecano, Raul Baena is available after serving his suspension and will come in alongside Roberto Trashorras.

The likes of Jozabed should start further forward due to the return of Baena and Diego Llorente is ineligible to face his parent club due to a clause in his loan deal.

Rayo Vallecano have lost their last 3 matches in La Liga.

Real Madrid have won their last 11 matches against Rayo Vallecano in all competitions.

Real Madrid have scored at least 3 goals in 7 of their last 8 home matches against Rayo Vallecano in all competitions.