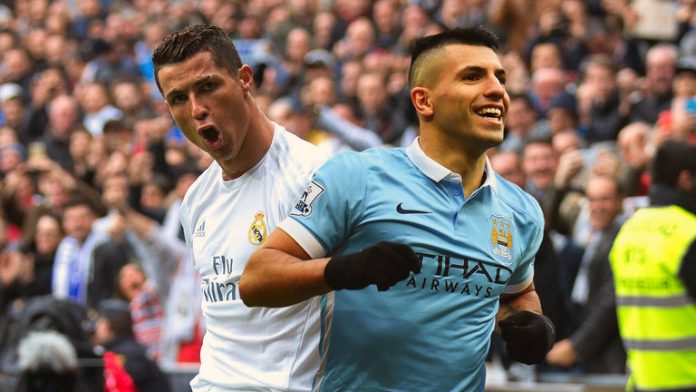 Manchester City travel to Santiago Bernabeu for the vital second leg of the Champions League semifinal this week.

Real Madrid will be looking to finish the job after an impressive away performance in Manchester last week. Los Blancos came away with a 0-0 result after wasting a few good chances to put the game to bed.

The Spanish giants were without their talisman Cristiano Ronaldo for the first leg, but the Portuguese superstar will be back for this one.

Real Madrid are in superb form right now and have been unplayable at home at times.

On the hand, Manchester City have had a very disappointing weekend. The Premier League outfit were beaten 4-2 by Southampton and looked out of their depth against Real Madrid last week.

Manuel Pellegrini’s side are expected to put up a fight, but the home side are firm favourites for this one.

Manchester City will be without their two key midfielders for the trip to Madrid.

David Silva and Yaya Toure are both ruled out with injuries. Raheem Sterling is expected to be back in the starting lineup for this one.

Meanwhile, Benzema and Ronaldo are both expected to be back for this game and the only injury concern is Jese.

The Spaniard is a doubt for this game and will be assessed closer to kick-off.

Real Madrid have kept a clean sheet in 5 of their last 6 matches in the UEFA Champions League.

Real Madrid are undefeated in 11 of their last 12 matches in the UEFA Champions League.

Manchester City have not won any of their last 4 meetings against Real Madrid.

Manchester City have won just 1 of their last 4 matches in all competitions.