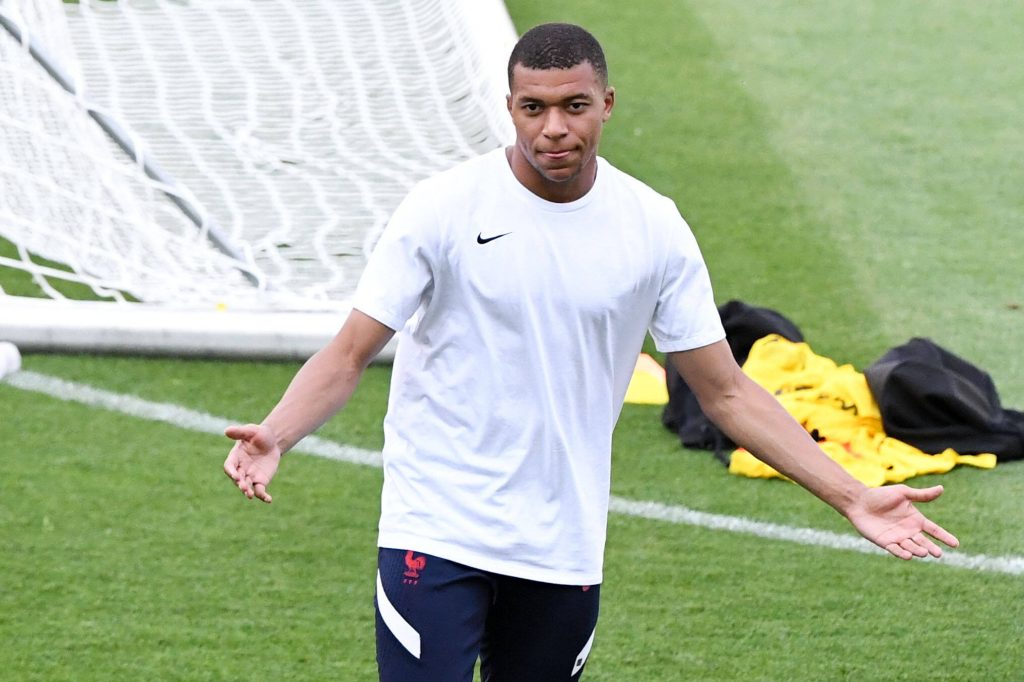 Arsenal want Isco Alarcon. The London side are rumoured to be highly interested in the player as they believe he will be key to their resurgence. The Gunners had previously made multiple attempts to sign the Los Blancos midfielder to no avail. However, they now stand a real chance of landing him as a key player by January.

Isco Alarcon has struggled to get into the Real Madrid side since Zinedine Zidane was coach of the La Liga giants. He has not played much under coach Ancelotti either. So, it seems like Isco Alarcon would make the perfect decision to move when his contract expires in January. Fenerbahce was rumoured to be in pole position to side the Spanish midfield maestro as a replacement for injury-hindered Mesut Ozil. However, a move to the London side might prove too tempting to resist for Isco.

There is little or no chance of Real Madrid offering Isco a contract renewal as the club seeks to rejuvenate the squad with fresh legs. This new policy has seen Valverde break into the squad and has resulted in the purchase of Camavinga. There are also reports that the Spanish giants would be in the market for Manchester United midfielder, Paul Pogba. So, Isco will most likely be allowed to go on a free transfer.

Clearly, the Real Madrid midfielder will have lots of clubs to choose from as there are rumours linking him with a move to Juventus, Fenerbahce, and Arsenal. These three clubs are looking to sign creative players of Isco’s caliber to bolster their midfield.

Real Madrid has been rumoured to be on the hunt for Franck Kessie whose contract at AC Milan runs out this coming season. The La Liga giants need a replacement for Casemiro who has been a pillar for Los Blancos now that the Brazilian is nearing retirement age.

However, that pursuit might have become a little complicated as Paolo Maldini, the Technical Director for AC Milan has announced that Milan’s priority would be renewing contracts of key players like Kessie as opposed to being active in the transfer market.

Kessie who Transfermarkt values at €55m has refused to sign a contract with the Milan side even though Maldini insists contract negotiations are on-going. It will be interesting to see how that goes as Real Madrid has a powerful pull. The La Liga side will be excited at the prospect of signing such a player on a free transfer around the same time they might be getting Kylian Mbappe for free as well.

Kylian Mbappe who the top football betting sites agree is one of the best players in the world as per Ballon d’Or shouts has once again been dragged into transfer conversations. Legendary Swedish striker, Zlatan Ibrahimovic has recently revealed the role he plays in deciding the future of the young football genius.

Zlatan revealed that he encouraged Kylian Mbappe to make the move to Real Madrid. Zlatan who played for PSG like Mbappe said that Corriere della Sera that Mbappe needs a structured environment like that of Real Madrid.

By refusing to sell Kylian Mbappe, PSG have created a situation where Real Madrid could get the young genius for free. Without a doubt, Don Perez would be rubbing his hands at the prospect of signing the generational talent for free.