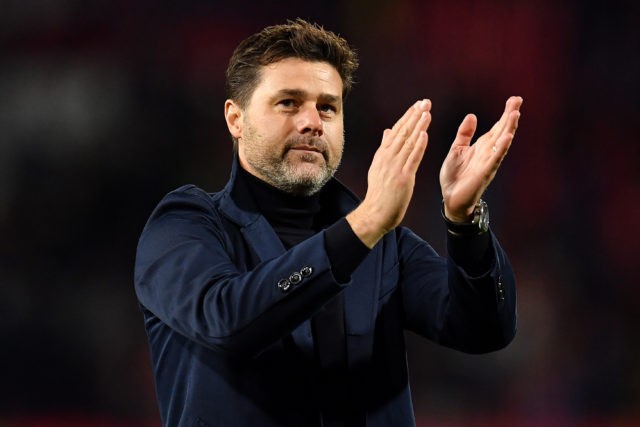 According to reports from France, Real Madrid are keen to appoint Mauricio Pochettino as their next manager.

Pochettino is reportedly Newcastle United’s first-choice managerial target if their takeover is completed.

However, the latest report from Le 10 Sport claims that Madrid president Florentino Perez is considering sacking Zinedine Zidane. He wants to replace the club legend with Pochettino.

Pochettino has recently spoken about his future where he has claimed that he is ready to return to management. The Argentine has even hinted that he would be willing to manage a Premier League club that is outside of the top six.

The former Spurs boss has been linked with a host of clubs, but it seems Newcastle are apparently ready to hire him once their takeover is completed.

According to reports from The Mirror, the potential Newcastle United owners will be prepared to offer £19million a year to secure Pochettino’s services.

Pochettino did a wonderful job at Tottenham and took the club to the Champions League final as well.

He is an elite-level manager and would be a massive signing for Newcastle.

As far as the Real Madrid links are concerned, there is no indication that the Madrid chiefs are unhappy with Zidane who has only been back at the Bernabeu for a year.