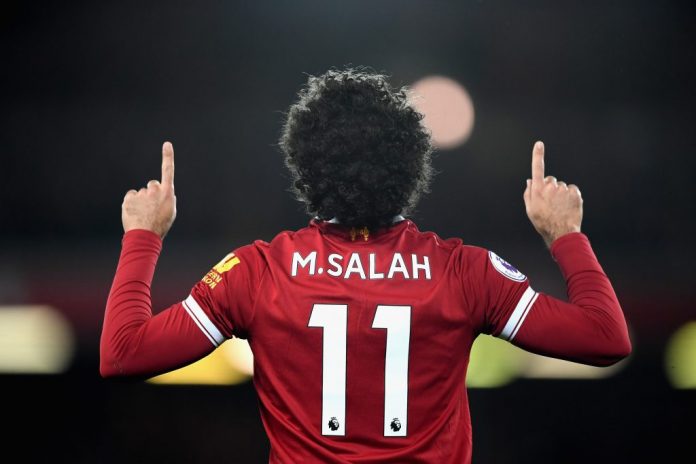 Since signing for the reds last summer, Salah has had a dream start to his career at Anfield.

Having netted 23 goals in 29 games, the Egyptian is well on his way to reaching legendary status on Merseyside. He has also recently scooped the African player of the year award for 2017.

Reports in Spain have suggested Real will wait until the end of the season to table a bid for the 25-year-old.

He said: “Salah is a great player. First at Roma and now at Liverpool. He’s an important footballer and he’s growing more and more, he’s young and I appreciate him a lot.”

This rumour really is one that needs to be stored away for the summer window.

Even then, I very much doubt the powers that be at Liverpool will entertain the idea of parting with their prized asset.

However, player power and a desire to go to Madrid might just see the reds faced with another Coutinho type situation this time next year.