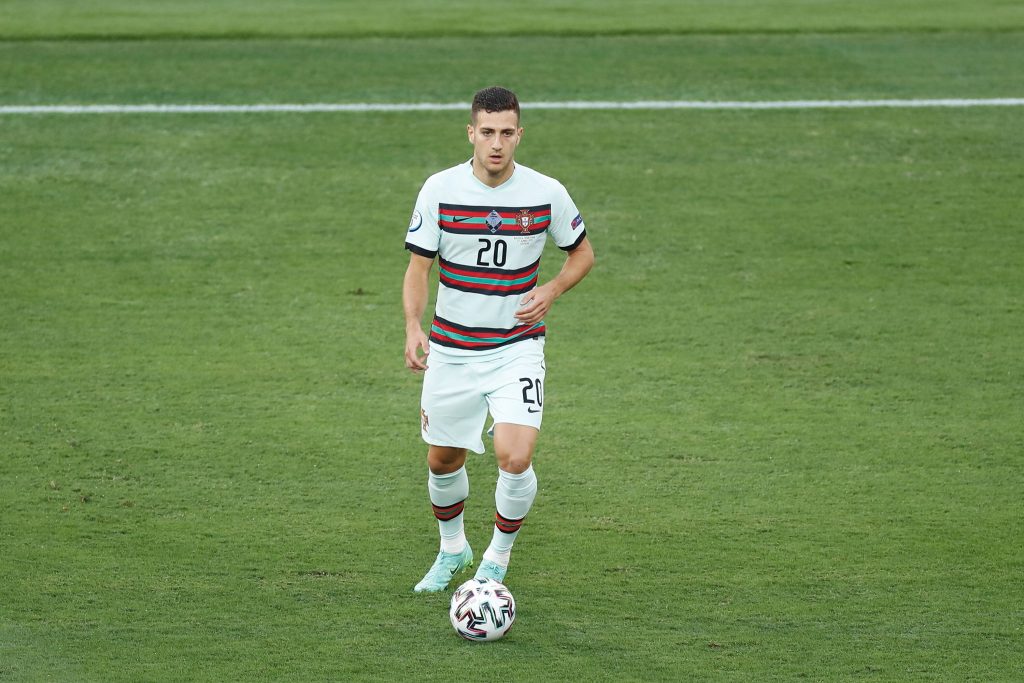 The Portuguese right-back was linked with the Toffees during last summer’s transfer window before moving to AC Milan on loan without the option to buy.

Dalot struggled for game time during the first half of the Serie A campaign but was handed regular minutes in the back end as the club finished second in the standings.

The Rossoneri are exploring another loan deal for Dalot, but it is now reported that Los Blancos have entered the pursuit under the recommendation of Ancelotti.

The Madrid giants are eager to beat the Rossoneri to the player’s services. They plan to propose a loan deal with an obligation to buy at the end of the campaign.

Dalot arrived at Old Trafford from Porto in the summer of 2018. He has since failed to establish himself as a regular starter with the club.

The £9 million-rated star has made just 35 appearances to date. He is unlikely to break into the starting XI for the league games next season.

Dalot has the ability to play in both full-back positions, but United currently have Luke Shaw and Aaron Wan-Bissaka as the undisputed starters.

The club also have quality back-up through Alex Telles for Shaw at left-back. On the other side, they have Brandon Williams and Axel Tuanzebe to deputise for Wan-Bissaka.

Dalot is due to report for pre-season training. His future at United could depend on how the club deal with the situations of Williams and Tuanzebe.

Both players have been linked with loan exits. United may want Dalot to stay, having failed in their pursuit of Atletico Madrid’s Kieran Trippier.

Dalot effectively has three years left on his contract, and Madrid would need to make a tempting proposal to convince United over a move.

It is well known that United are interested in landing Raphael Varane. Madrid could propose to sign Dalot as part of the deal.

Dani Carvajal has been the regular right-back, but his constant injury concerns mean that Los Blancos need a quality long-term replacement.