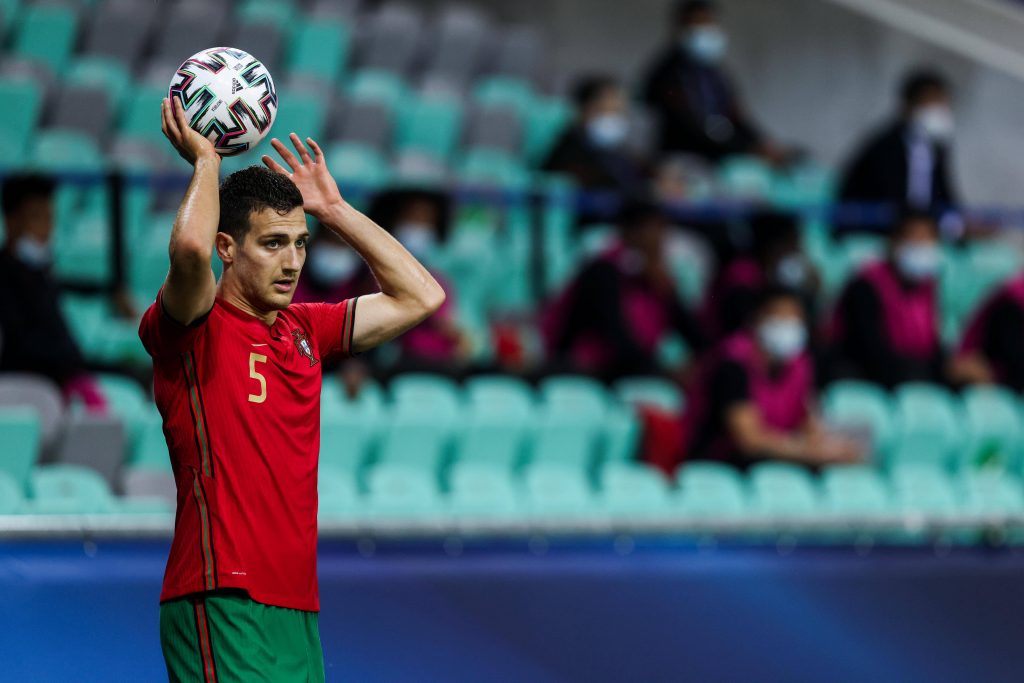 The Portuguese was linked with the Toffees last summer when Ancelotti was the head coach, but he joined AC Milan on a season-long loan.

Dalot hardly played in Serie A during the first half of the campaign, but he was in and out of the starting line-up at the back end of the season.

It was a positive loan stint for the versatile full-back, and it is now reported that Madrid are keeping tabs on Dalot under the recommendation of Ancelotti.

The Red Devils are still interested in signing Atletico Madrid’s Kieran Trippier, and his potential arrival could pave the way for Dalot’s exit this summer.

Dalot has been with the Red Devils since the summer of 2018, but he has failed to establish himself as a regular starter for the club.

In his first two seasons, he made just 35 appearances. He featured in 33 games for the Rossoneri during the previous campaign.

The first-team experience with Milan will have helped his progress. The 22-year-old could be on the move if United land a new right-back.

Ole Gunnar Solskjaer has his left-back options covered with Luke Shaw and Alex Telles, but there is room for improvement on the opposite side.

Aaron Wan-Bissaka has done an excellent job defensively, but the manager wants someone who can make an impact from an attacking point of view.

Both Brandon Williams and Alex Tuanzebe appear likely to be loaned out, and Dalot could compete with Wan-Bissaka unless United have other plans in mind.

Trippier continues to remain on their radar, and there are suggestions that the club are closing in on a transfer agreement for the England international.

This could pave the way for Dalot’s lucrative move to Madrid. It would also work out in United’s favour as they could offer him in a deal for Raphael Varane.

United are yet to make a formal bid for the Frenchman, but they are reportedly reluctant to meet the €70m price tag and prefer to sign him for less.

Meanwhile, Madrid currently have Dani Carvajal and Alvaro Odriozola as the specialist right-back options, but they are still looking into a deal for Dalot.

Carvajal’s persistent injury concerns may be a reason, while Ancelotti appears keen on working with Dalot after missing out on his services last summer.