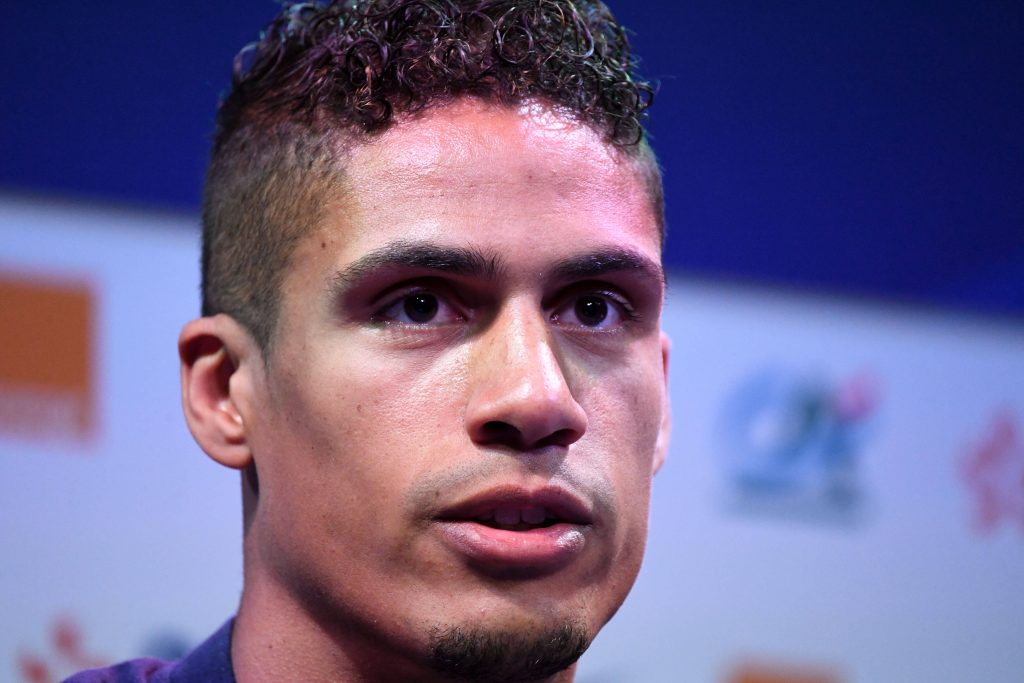 According to the player’s agent, the World Cup winner wants a new challenge, and a move to the Premier League is an attractive proposition for him.

The player is prepared to wait for an agreement between Madrid and United now.

As per Fabrizio Romano, he has also informed United that he would accept their contract offer if the two clubs agree a fee.

Raphaël Varane and his agents confirmed to Real Madrid his desire to try a new experience in the Premier League. He’ll be respectful waiting for the club agreement – but he wants Man United. 🔴 #MUFC

Ole Gunnar Solskjaer needs to bring in a quality defender who can partner Harry Maguire, and Varane is one of the best in the world.

The 28-year-old has won numerous trophies at the club level and could be an outstanding addition to United’s dressing room.

Apart from his quality as a player, his winning experience could prove invaluable for the Old Trafford outfit.

Varane is nearing the end of his contract at Madrid, and they are under pressure to cash in on him this summer.

The Red Devils are hoping to challenge for the Premier League title next season, and signings like Varane and Jadon Sancho will certainly give them a good chance of doing so.

Read: Manchester United have reportedly made a bid for 30-year-old star.