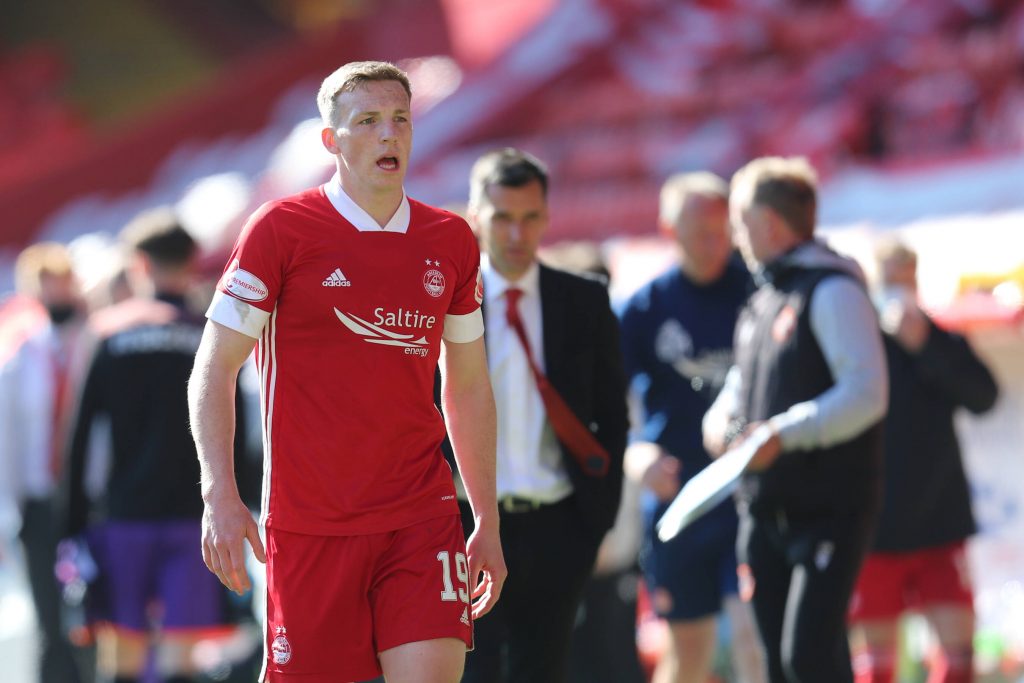 According to Football Insider, the Scottish champions are now preparing a bid for the Scotland under-21 international.

Newly-promoted Premier League side Watford recently tabled a £2 million offer for the midfielder, but it was turned down by the Scottish outfit.

The report adds that Rangers have the means to submit a higher bid for the goalscoring midfielder and they are expected to do so over the coming weeks.

The player has a contract with Aberdeen until the summer of 2024 and they are likely to demand a premium for his services.

Ferguson is a key player for Aberdeen and has the potential to develop into a top-class player for Scotland in the future.

The 21-year-old has bagged 10 goals and five assists this season and could be the ideal addition to Rangers’ midfield next season.

Steven Gerrard has impressive midfield players like Joe Aribo, Glen Kamara and Steven Davis at his disposal, but they are lacking in goals.

Ferguson would add a new dimension to the Rangers team, and Gerrard will hope to secure his services this summer.

Read: Lewis Ferguson recently handed in a transfer request amid links with Rangers.