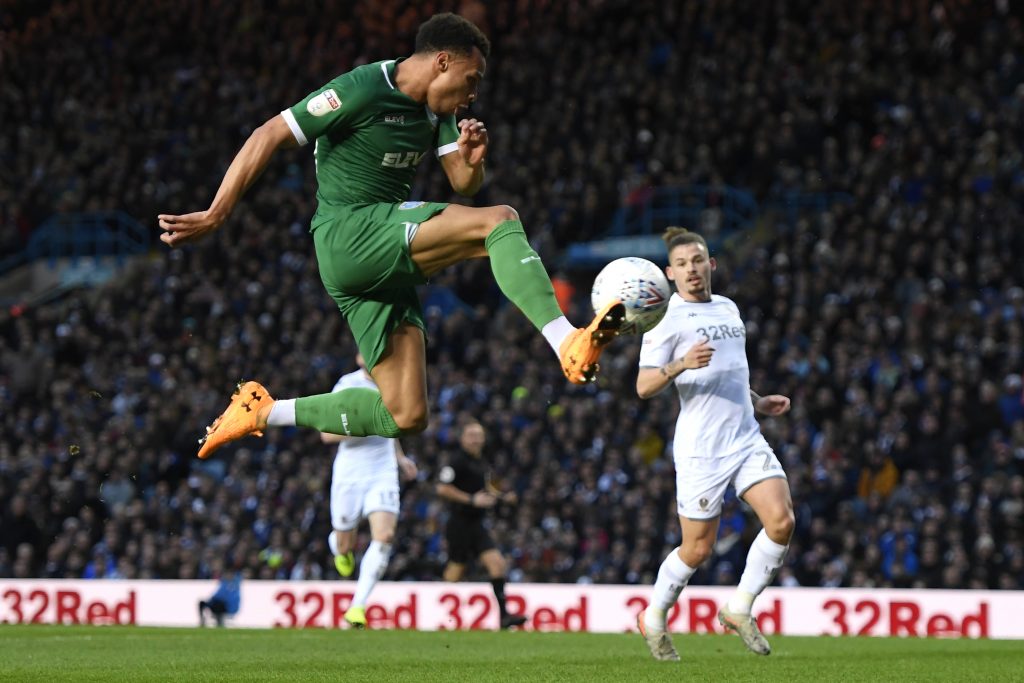 Scottish outfit Rangers are thought to be keen on signing the Newcastle United winger Jacob Murphy when the transfer window re-opens in January.

The 25-year-old has done well for Newcastle United since his return to the club and he has now managed to establish himself as a starter for Steve Bruce’s side.

According to Football Insider, Murphy is not up for sale anytime soon and the Premier League club are planning a contract extension. The winger will be a free agent at the end of this season and it remains to be seen whether the Magpies can convince him to commit his long-term future to the club.

Jacob Murphy was heavily linked with a move away from Newcastle United at the start of this season. He spent last season on loan at Sheffield Wednesday and he picked up nine goals and six assists for the Championship side.

If the player does not renew with Newcastle United, Rangers will be able to secure a pre-contract agreement with the player in January. Alternatively, they could try to sign him for a knockdown price in January.

If Newcastle United can promise him regular game time not just this season but the next, Rangers might find it difficult to lure him away from the Premier League.

Steven Gerrard has an impressive squad at his disposal and Murphy’s arrival will only further strengthen his side. The Ibrox outfit will be hoping to win the Scottish League title this year (currently 11 points clear of Celtic who have two games in hand) and someone like Murphy could make a difference in the second half of the season.

The 25-year-old has scored three goals for Newcastle in eight appearances this season. He can play on either wing and he will add more creativity to the Rangers side. Murphy averages 2 dribbles per 90 minutes in the Premier League this season and he would add some unpredictability as well.