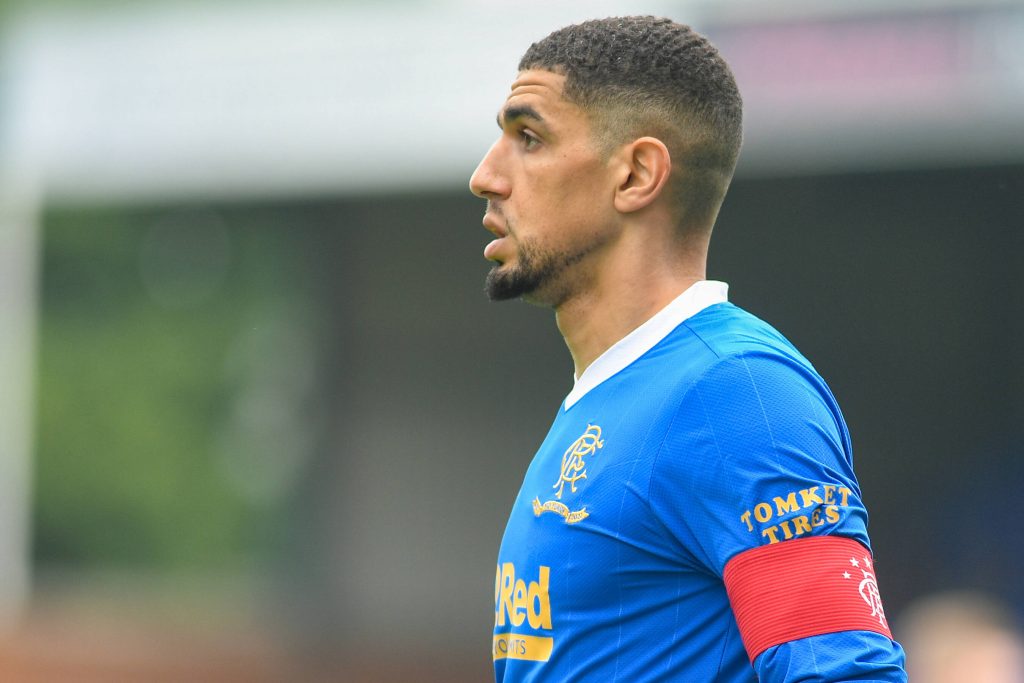 Rangers crashed out of the Champions League after a 2-1 defeat against Malmo in the qualifiers last night.

They were beaten in the first leg by the same scoreline.

The Scottish giants started the game well and were handed an early lead by Alfredo Morelos.

However, defensive mistakes cost them in the second half, and a brace from Antonio Colak was enough to send the Swedish outfit through to the next round.

Rangers will now go through a play-off clash to reach the group stage of the Europa League.

Arch-rivals Celtic also crashed out of the Champions League earlier on in the season.

The Scottish champions will be devastated after missing out on the £40 million Champions League windfall after last night’s defeat.

The fans were particularly disappointed with the performance of defender Leon Balogun who was directly responsible for the two goals conceded.

Gerrard chose to start the 33-year old ahead of Filip Helander on the night, but his decision backfired.

Balogun was out of position for the opening goal and was turned easily for the second.

Some Rangers fans took to Twitter to share their thoughts on the defender’s performance – here is what they had to say.

Leon balogun is an embarrassment to this club!

Trying to get into Champions League with a team consisting of Scott Wright and Leon Balogun! Morelos looks finished. Tavernier looks finished.
Gerrard will be sorry he didn’t leave in the summer as this club has gone as far as it can.

Leon Balogun is not good enough at this level – culpable for both goals.

Leon Balogun not good enough on both goals. Kent the chief offender in a collective lack of composure. Delivery from wide areas not good enough. Malmö have battled well tonight, but Rangers will need to improve dramatically!