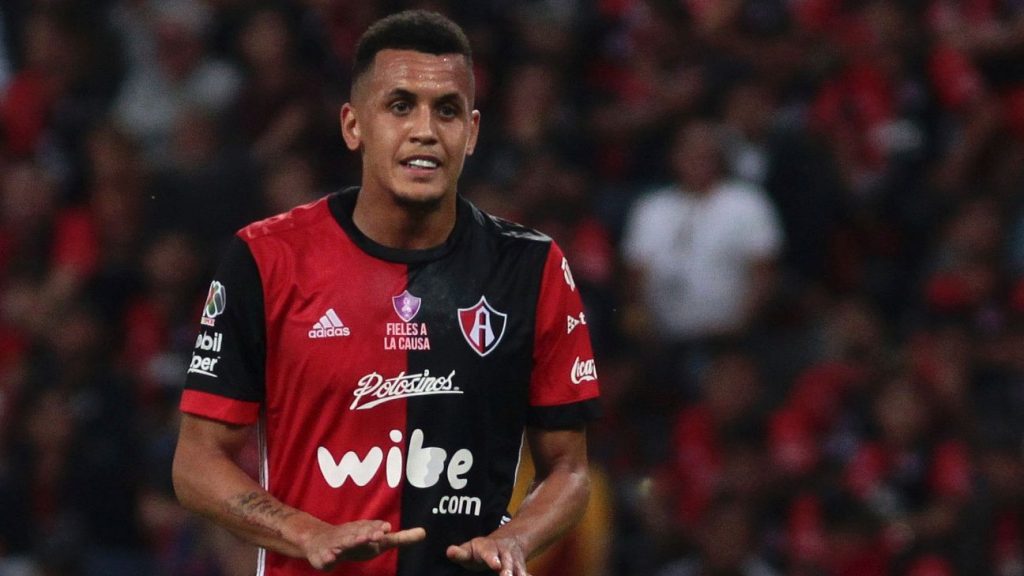 Glasgow Rangers have been active in the January transfer window with Steven Gerrard bringing in some very good players to the Ibrox club.

The 25-year-old joined Serie A club Lazio in 2015 but has failed to make an impact in Italy. He played for Queens Park Rangers and Atlas on loan in between.

The former England U21 international also played for West Ham between 2012-15 where he made 24 appearances for the club in all competitions.

Morrison is a highly talented attacking midfielder but couldn’t do justice to his potential. He has lost his way as a result, but he can revive his career with Rangers.

Of course, following a club’s Instagram page doesn’t mean anything, but Rangers fans believe that a potential transfer activity could be on the cards.

Rangers are challenging Celtic for the Scottish Premiership title, and Morrison could be a good addition to the side. Here are some of the selected tweets:

Ravel Morrison could be a master stroke or could end up a Pena 2.0

Ravel Morrison is exactly what a want at rangers, a complete bastard with so much talent he could give it away

Cons: nutter. Never been consistent anywhere.
Pros: will inevitably be a video of him leathering some Sellik fan who tried to get wide with him.

Ravel Morrison would be a left-field signing. On a 6-month loan first, it’s worth a punt. Definitely the style of player we lack, but whether he’d go full Carlos Pena in Glasgow is the issue.