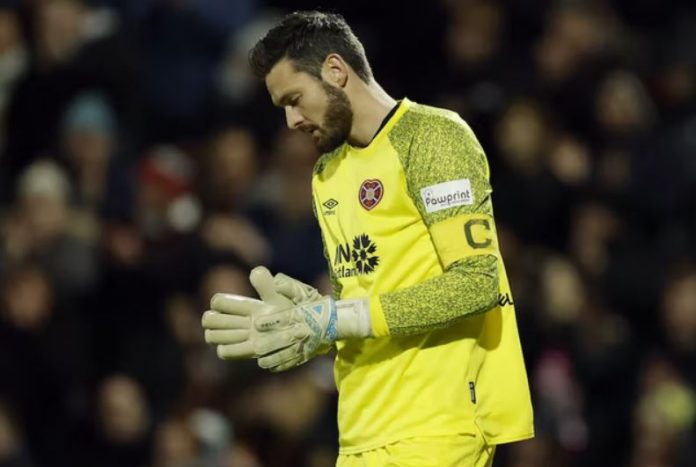 Hearts will face Dundee in a Premiership match at Tynecastle Stadium on Wednesday.

If you’re willing to watch Hearts vs Dundee, Betfred has got you covered.

If you are a new user, you can register an account with Betfred and watch the Hearts vs Dundee live stream. To watch the live stream, you must have either a funded account or have placed a bet within the past 24 hours prior to the event.

Hearts were defeated 5-0 by Rangers in their most recent match, losing the Scottish Premiership game at Ibrox Stadium, despite having three shots on target and 43% possession.

Dundee FC’s most recent encounter was a home match against Ross County at Kilmac Stadium at Dens Park. Dundee FC was defeated 2-1 in this Scottish Premiership match, with Zak Rudden scoring the winning goal.

Hearts defeated Dundee FC 1-0 at Kilmac Stadium at Dens Park in their most recent match.

When does Hearts vs Dundee kick-off?

Hearts have reported injuries of Michael Smith and Craig Halkett.

Dundee will head into the game without V. Daley-Campbell, Jordan Marshall, Lee Ashcroft and Cillian Sheridan.