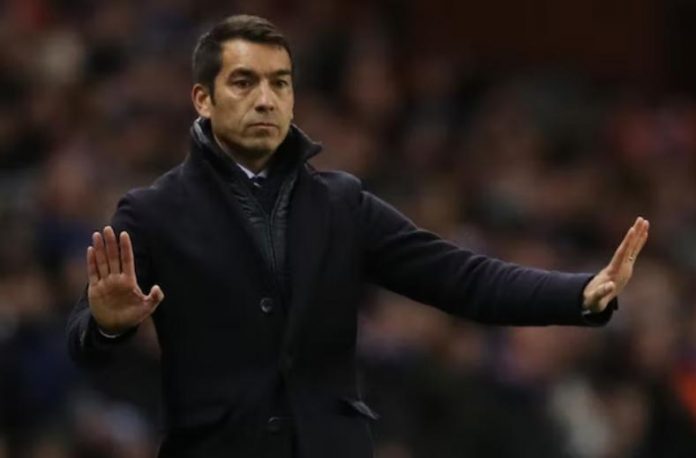 Rangers face Hearts in a Premiership match on Sunday at Ibrox Stadium.

If you’re willing to watch Rangers vs Hearts, Betfred has got you covered.

If you are a new user, you can register an account with Betfred and watch the Rangers vs Hearts live stream. To watch the live stream, you must have either a funded account or have placed a bet within the past 24 hours prior to the event.

Rangers are currently in second place in the Scottish Premiership, one point behind champions Celtic. Giovanni van Bronckhorst’s team has struggled recently, winning only two of their last five games in all competitions. They’ll try to get back on track against Hearts on Sunday.

Hearts are currently in third place on the table, trailing their opponents by 13 points. Robbie Neilson’s team will be coming off a 0-0 draw against Hibernian the previous time they played. With a win on Sunday, they’ll be able to cut the distance on Rangers.

When does Rangers vs Hearts kick-off?

Rangers will be without Filip Helander and Ianis Hagi.

Hearts have reported the injury of Craig Halkett and Michael Smith.