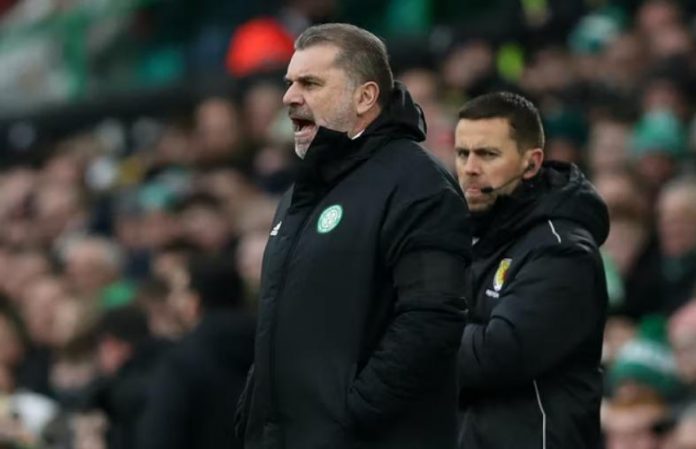 In the Scottish Premiership on Sunday, Motherwell will face Celtic at Fir Park Stadium.

If you’re willing to watch Motherwell vs Celtic, Betfred has got you covered.

If you are a new user, you can register an account with Betfred and watch the Motherwell vs Celtic live stream. To watch the live stream, you must have either a funded account or have placed a bet within the past 24 hours prior to the event.

Motherwell has a 1-1 draw against Jim Goodwin’s St Mirren in the league coming into this match. St Mirren’s second-half goal by Cypriot midfielder Alex Gogic was canceled out by Motherwell’s late equalizer by young Irish midfielder Ross Tierney.

In the league, Celtic defeated Rangers’ Giovanni van Bronckhorst’s side 3-0. Celtic won thanks to a brace from Japanese midfielder Reo Hatate in the first half and a goal from young Israeli forward Liel Abada.

When does Motherwell vs Celtic kick-off?

Motherwell has not reported any injury or suspension concerns so far.

Celtic will be without David Turnbull whereas Karamoko Dembele, Albian Ajeti, Yosuke Ideguchi, and Kyogo Furuhashi will be doubtful for the game.