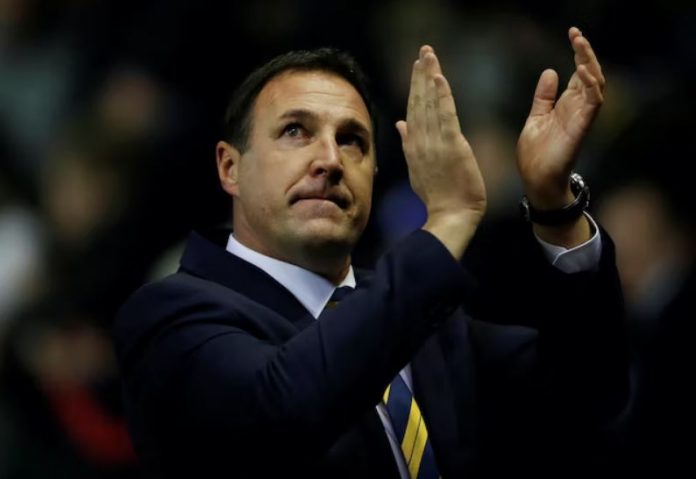 Both Ross County and Livingston are still in the Premiership’s bottom half and will be hoping to climb the ladder with a win in the coming weeks. On Wednesday evening, they will face a Premiership match at Global Energy Stadium.

If you’re willing to watch Ross County vs Livingston, Betfred has got you covered.

If you are a new user, you can register an account with Betfred and watch the Ross County vs Livingston live stream. To watch the live stream, you must have either a funded account or have placed a bet within the past 24 hours prior to the event.

Ross County won 2-1 against Dundee FC at Kilmac Stadium at Dens Park in their previous encounter. In the Scottish Premiership encounter, they had six shots on target and six corners, with Joseph Hungbo and Regan Charles-Cook scoring.

When Livingston beat Aberdeen 2-1 at Tony Macaroni Arena, they had four shots on goal. During this Scottish Premiership encounter, Ayo Obileye and Alan Forrest both scored goals.

When Livingston last played Ross County, they came out on top. The game ended 1-0 in Livingston’s favour at Tony Macaroni Arena.

When does Ross County vs Livingston kick-off?

The Ross County vs Livingston will kick off at 00:45 on 10th February 2022 at Global Energy Stadium.

Livingston will head into the game without Cristian Montano, Sebastian Soto, Tom Parkes, and Daniel Barden.